Pizza with cannabis, a delicious recipe

If you feel like eating, something tasty and you want a dose of cannabinoids, and then let’s do it! In this post, we’ll show you how to make a pizza with marijuana.

The first thing to do is to get all the ingredients consisting of 400 grams of flour, 200 ml water, 1 pinch of salt, 2 tablespoons of cannabis oil (which you can make yourself or simply buy). For the sauce, you will need 2 large tomatoes, pepper, salt, rosemary, oregano and warm water.

Now, to start making the dough you should follow the instructions below:

1. Mix all the ingredients indicated in a cup or bowl, and then start kneading until a compact dough is formed. Once the dough does not stick to your hands, let it rest for at least 20 minutes.

2. When the stipulated time has elapsed, add a little flour to a table and then place the ball of dough you left to rest and start stretching it into a pizza shape.

To start making the sauce, cook all the ingredients in a casserole over a medium heat for about 15 minutes. Then spread the sauce over the spread dough.

Finally, add cheese, mushrooms or whatever you want, and put it in the oven (previously preheated), and bake for about 15 minutes at 200 degrees. In addition, that’s it!

Keep in mind that eating cannabis food is not the same as consuming it in a joint or a bong. The effects often manifest themselves late and vary from person to person. So don’t overdo it with the amount you add to your recipes and check the potency of the marijuana oil you use. Remember that less is more, and it’s all about having a good time.

Do you know Karel’s Haze Regular? 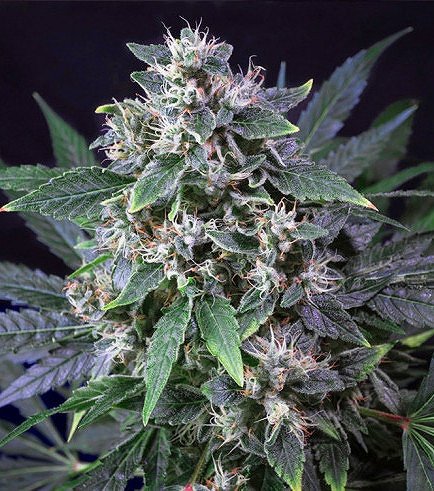 Exotic Witch Regular? Find out more about this strain 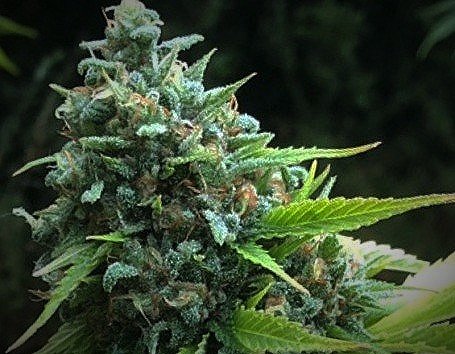