How to detect contaminated marijuana

In spite of the fact that the cannabis industry has extended so much, still exist countries in which, the use of cannabis is not allowed. In the function of it, many users did not have another option than to resort to the black market, where, mainly, it is not offered cannabis of quality.

You will see, in many cases, certain suppliers usually add diverse substances to the buds of marijuana so that these weigh more, and thus to take advantage. Instead of offering quality, they end up selling contaminated marijuana, whose consumption can bring strong health complications.

Contaminated marijuana is more common than many cannabis users might think, as it is a situation that can occur at various times (at growing, harvesting, extraction, or storage site, among others).

Cannabis is generally contaminated by the presence of fungi, bacteria, by the remains of solvents (when extractions are made), when the roots are not washed, by the use of pesticides and other chemicals.

And as mentioned above, cannabis is often added elements such as sugar, sand, silica particles or glass, in order to increase the weight of the buds and make it appear that they have more trichomes.

How to decree pollution

Although most contaminants can only be detected by chemical analysis, there are some signs that may indicate that the buds are contaminated. Here we will tell you 5 ways to detect it.

Inspect your buds with the help of a magnifying glass to discover any irregularities, such as the presence of mold or other substances such as glass among others. Don’t be confused by their trichome-like appearance.

Another indication that your buds may be contaminated, is if you notice white discolorations mottled, or a hairy gray and green in marijuana. In these cases, the most certain thing is that there is the presence of mold or other fungi.

Rub a piece of stem or bud between your fingers to detect a grainy texture caused by sand, glass or sugar; or feel that its texture is reminiscent of chalk or shows abnormal characteristics. If you detect them, your cannabis is probably contaminated.

One of the things you can also do to check that your cannabis is adulterated is to grind a small sample to make some kief powder. Rub it between your fingers, if you perceive sounds that squeak, should be suspicious.

Each strain has a different smell; however, the aroma can be a sign of whether or not there is contamination. Put your nose to work, if you discover smells of lacquer, perfume, among other smells that are not normal, it is better to discard the bud.

The consumption of cannabis must be your last resource. If already through the other senses you did not detect anything strange, you can evaluate the quality of the smoke and the flavor of your plants, these do not have to know to chemists, nor to be especially annoying, the smoke does not have to have a strange color either.

Another way to find impurities is to check the ash. When there are certain contaminants, usually the ash from the joints or bongs is dark.

It inspects your cannabis before consuming it, if you suspect that it is contaminated, nor you occur to you to use them, remembers that one is your health.

Anyway, if after consuming the mota, you feel pains in the chest or, you develop some allergy (something that never had happened to you with that strain and used method), suspends its use immediately, and looks for medical attendance.

Another thing that we recommended to you is to buy marijuana in safe and reliable sites.

What you should know about THC 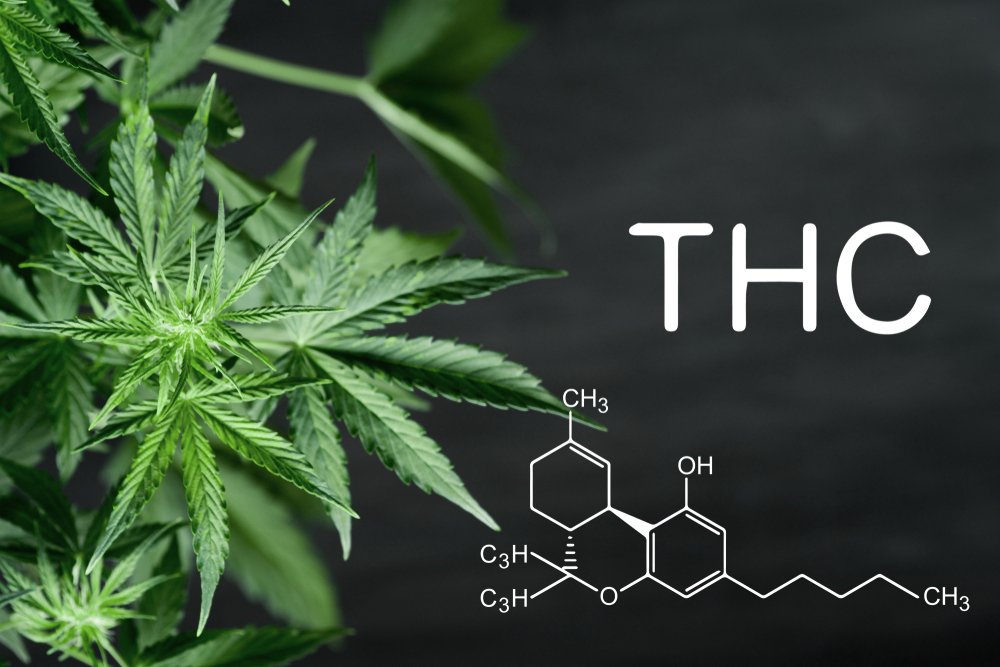 4 marijuana strains to grow in greenhouses 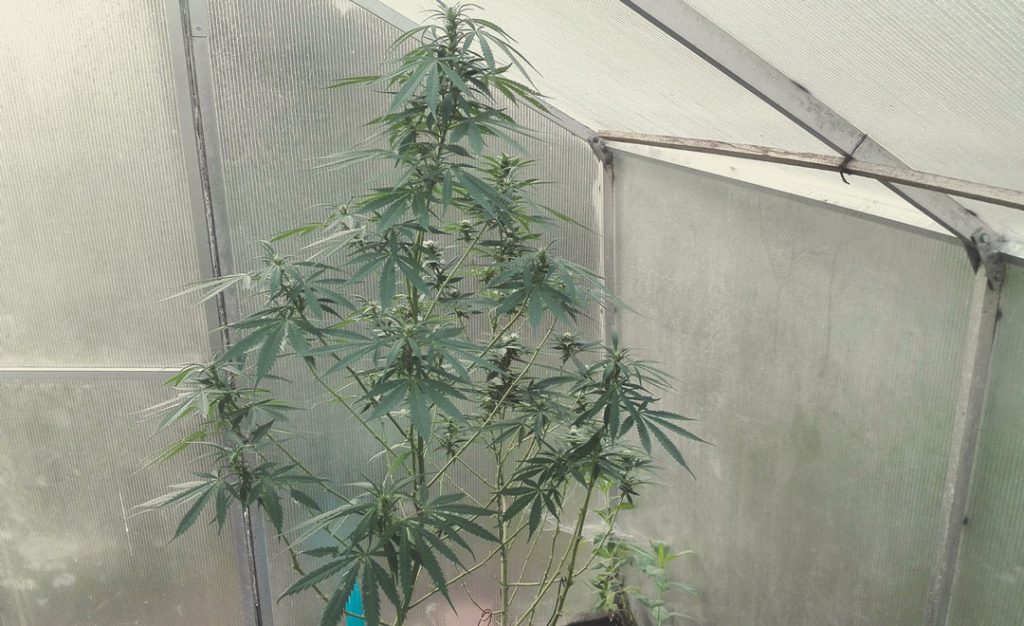