Get high with a scorpion joint

Surely, for the next year you have some goals that you want to do, perhaps become an expert grower or a whole cannachef, but why wait until 2021 to begin to fulfill your purposes.

Before the end of 2020, we invite you to learn how to make a scorpion joint, so you can share it with your friends. 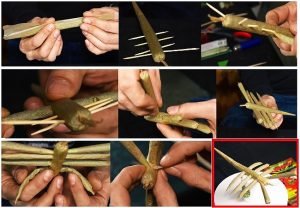 The first thing is to assemble the body of the scorpion that is the central joint. Take two pieces of paper of approximately 20 centimeters and join them to form a good paper (you can choose the size you prefer). Stick it well, so that it does not open, it must be very resistant.

This joint has a mouthpiece, which you will have to make yourself, since you need a bigger mouthpiece than usual. You can make it with cardboard. Once it is well made, secure it with some paper so that it is more fixed and does not come apart. Roll the joint in a conventional way, with care.

2) Make the legs of the scorpion

To make the animal’s legs, you must make three equal joints, without a mouthpiece, by cutting a paper of approximately 15 cm long each.

Before filling the first joint with your pot, place a wooden stick (which should be longer) inside the joint, and assemble the joint normally (the ends of the stick should stick out). Do the same with the remaining two joints.

For the pliers, simply roll two medium sized, but slightly curled, conical. Make sure they are fatter on top than underneath. (These do have a filter).

4) Pass through the central tube with sticks

Now we go again with the central joint. To this one, cross a small wooden stick on one side, as if you were going to make a cross, that is, the stick should come out to the other side. Do the same with the other two sticks. This would be the reference for making the legs. The sticks will then be replaced with the joints.

You must also place two sticks in the front to make the pliers, only that they must not be placed horizontally, but slightly raised diagonally and without going through the joint.

Take the central joint and remove one of the horizontal sticks (where one of the legs is supposed to go), and with the help of a conical object, make the hole that is left a little bigger so that the joint can enter.

Take one of the legs that you previously assembled with the stick inside, and make a hole in the middle that goes through completely, before introducing it into the central joint, so that there is a circuit of smoke.

Once this step is done, start to introduce the end of the stick that will be the leg (make sure it is well closed) in the central joint. Introduce it, carefully, until you cover the hole of the passing joint (that we have made in the middle). Do the same with the second and third leg, and reinforce it with glue. When introducing these joints, their holes must be vertical with the central joint.

This is the most difficult part. Remove slowly (by twisting) each of the sticks from the legs and close the tips.

Then replace the sticks in the tweezers with the two remaining filter joints, but remember not to insert them until the other end. They will simply be pricked. Form them upwards, you can secure them with some glue so that they stand up better and don’t fall apart. Give the joint a little scorpion shape, with the help of your hands.

The time has come, let’s set the scorpion on fire. Start first with both pliers, and when they have been consumed. Seal the remaining holes with glue.

Then light the central joint and all the legs.

As we told you at the beginning, share it with friends and enjoy your new year 420 with a new joint.

Why you should grow cannabis by 2021 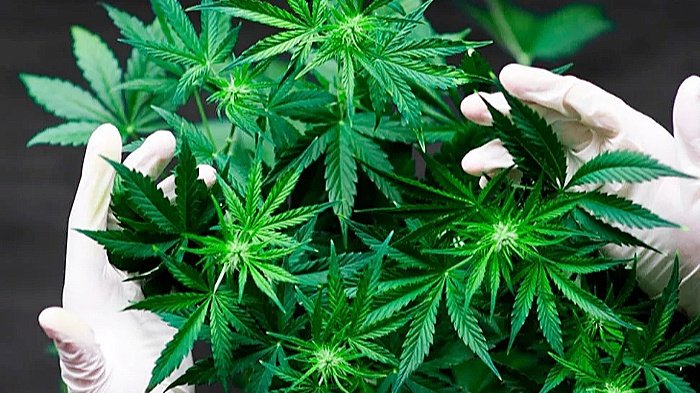 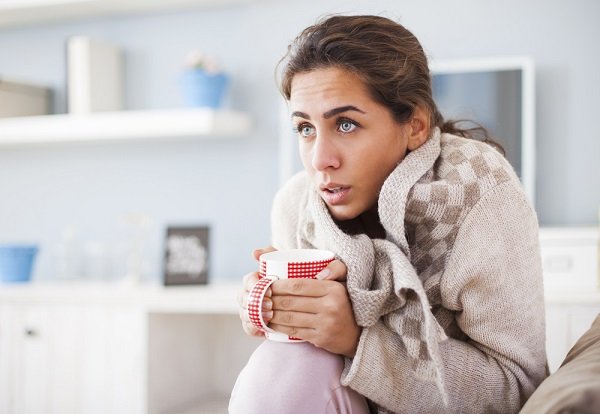