As you know, THC is one of the most popular cannabinoids in the cannabis plant. Known mainly for producing fantastic psychedelic high.

Precisely, by its psychoactive action, many users tend to think that while greater percentage of THC contains a strain, the effects will always be stronger, but is it really thus?

Well, surely, you thought the same thing, but the truth is that higher levels of THC do not always lead to stronger effects.

Remember that marijuana plants contain many components, some of which can influence how you feel after consuming it.

Yes, as you are reading, various compounds of marijuana, including terpenes and other cannabinoids, can also affect how a strain makes you feel.

THC and other cannabinoids

Besides THC, other cannabinoids within cannabis also interact with your endocannabinoid system.

These cannabinoids can give you various effects, and in turn, can affect the way THC works.

For example, CBD, known for its medicinal properties, can help soften the psychoactive effects. Therefore, although the content of THC that contains a strain is important, the paper that plays other cannabinoides also influences in the form in which the marijuana affects your body.

Terpenes are the compounds responsible for giving your cannabis plants that special taste and aroma, however, it is believed that these components can play a key role in how various strains of marijuana affect the body.

Cannabis contains a wide variety of terpenes, among the best known is the myrcene, pinene, linalool, and terpinolene, the latter responsible for the aroma and flavor of pine, floral and herbal, and provides a sedative effect.

Each strain of marijuana is different, so the profile of terpenes in each may vary.

As we mentioned to you previously, the content of THC is a fundamental factor as far as the form in which the marijuana can make you feel. Nevertheless, the presence of other compounds can exert a great influence in the effects.

Therefore, at the time of visiting the dispensary not only you pay attention to the THC but also in the other properties that your variety contains, remembers that each stock can have different characteristics. So, choose the plant that you like the most and get “high”!

Lack of iron in the cannabis growing 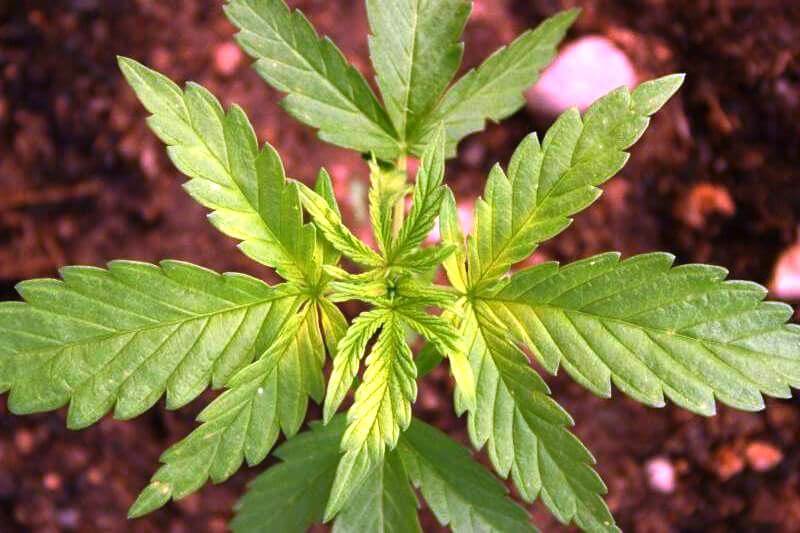 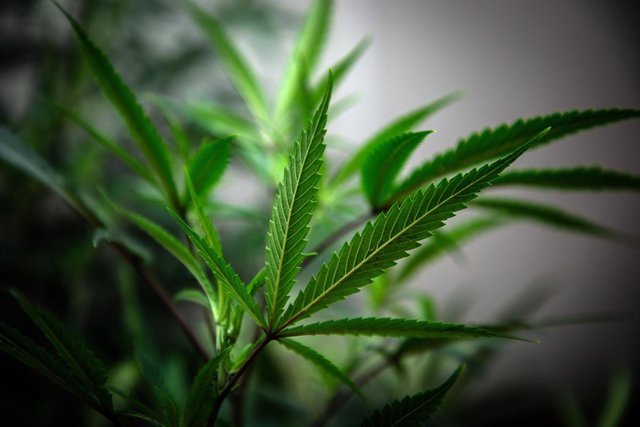