Find out more about the line of cannabis Haze

Surely, at some point, you have heard about some of the Haze cannabis varieties, but you know their origins, if you want to know a little more about this line of strains, stay with us.

The first Haze varieties are believed to have been created in the United States by the “Haze Brothers”, “R. Haze” and “J. Haze”, who happened to hybridize some seeds they had at the time, according to an article in Treating Yourself Magazine.

According to other claims, their neighbor Sam “The SkunkMan”, was the person who provided them with seeds, and also who used the seeds obtained by the “Haze Brothers”, to work with them over several generations, obtaining the Original Haze, as it is known today.

The truth is that there are several versions of how these plants developed and how they spread throughout Europe. In fact, the genetic profile of these plants is not known because at that time, many different strains arrived on the west coast of the United States; probably the first Haze was derived from the combination of Colombian Gold and the native Thai strains, or simply their origins are in the Acapulco Gold and the native Indian strains, or a mixture of all of them.

What is certain is that over time, a lot of experimentation has been done with this type of strain, resulting in the formation of plants with unique characteristics.

These Sativa-dominant hybrid strains are generally among the most potent, so they have also become very popular with cannabis users.

They are particularly appreciated for their effects ranging from a mentally stimulating experience, to energizing, euphoric and even psychedelic sensations.

The aroma they give off makes them in high demand; these are usually combinations of fruity, sweet and earthy nuances, among others.

In addition, although many growers are not attracted to this plant because of the complications involved in its maintenance, there are currently many hybrids because of the use of this type of variety. Among the most common strains are Shining Silver Haze, the Chocolate Haze, Amnesia Haze and many more. 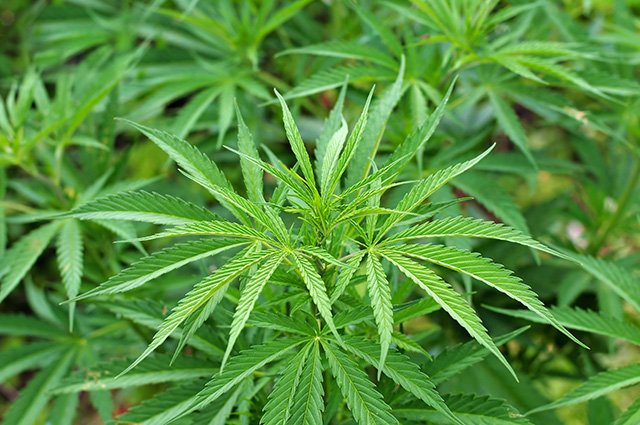 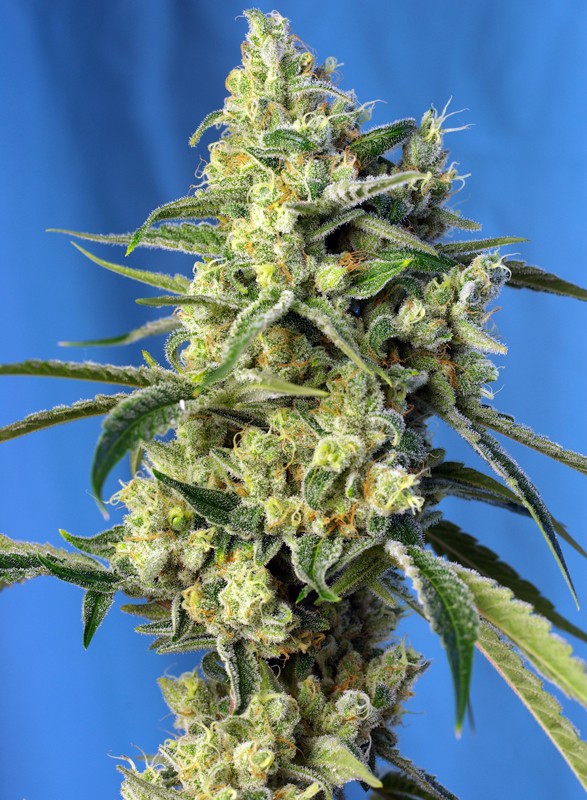 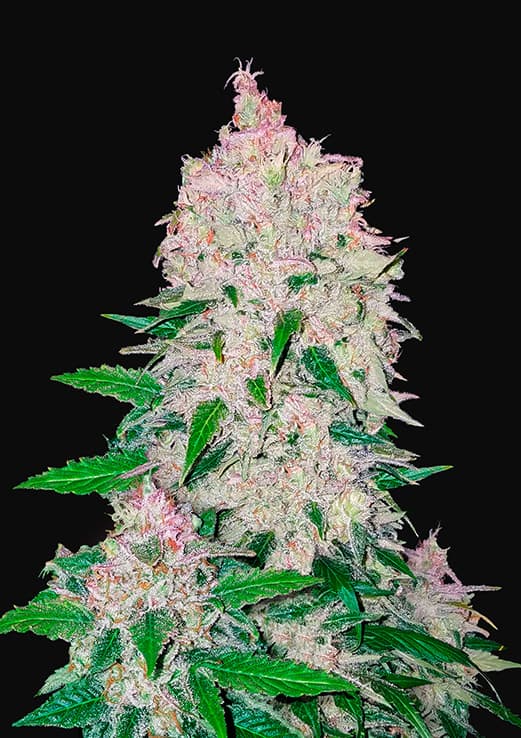 Overfertilization in marijuana growing, how to avoid it? 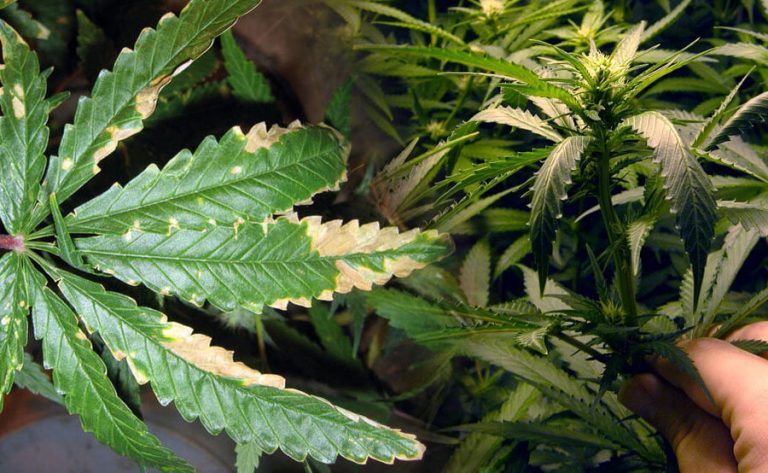