What is guaiol and what does this terpene taste like?

Marijuana is a truly fantastic plant because, depending on the strain, it can offer you a wide variety of psychoactive sensations ranging from relaxing highs to euphoric and cerebral highs.

Likewise, it not only varies in its effects but also has a wide range of aromas and flavors that you can enjoy in each puff and each smoke session. Regarding the latter, you probably already know that terpenes are responsible for giving these characteristics to your buds.

This time we will talk about guaiol so that you can learn a little about this terpene found in cannabis plants.

Generally, pinene is usually one of the present terpenes in marijuana and therefore more known, however, there is a less common terpene that also brings similar pine flavor, we refer to guaiol.

This terpene appears in some popular cannabis strains, although in small quantities. This differs from many other terpenes (which are oil-based), due to its rather liquid structure.

Guaiol can be found not only in marijuana but also mainly in cypress pine and guaiac.

This terpene is generally associated with a lot of therapeutic benefits and antimicrobial properties.

To make the most of this component, some users recommend using a vaporizer at low temperatures.

Recreational marijuana will soon be legal in Virginia, here’s what you need to know 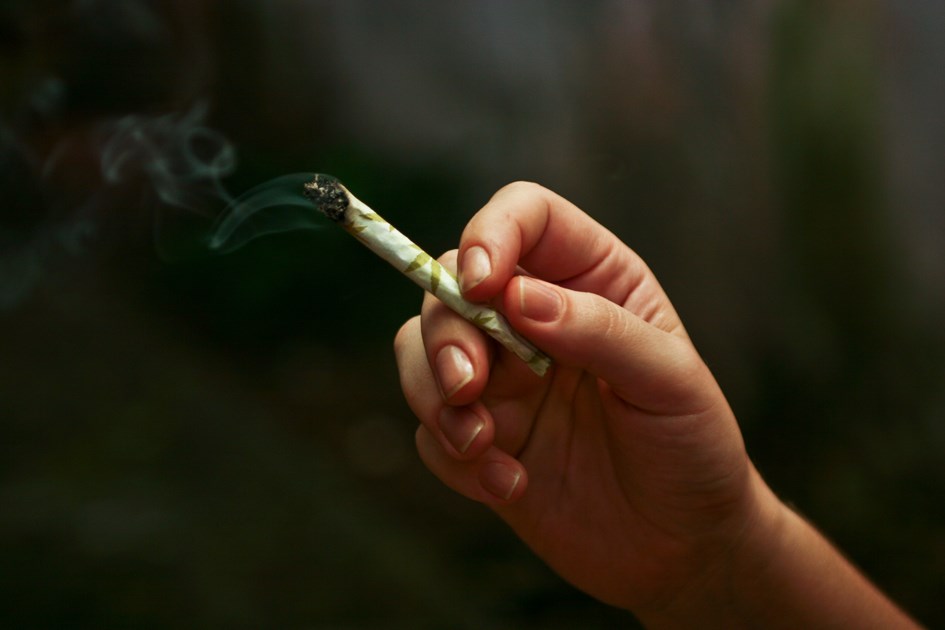 Reasons why you should smoke cannabis while you play golf 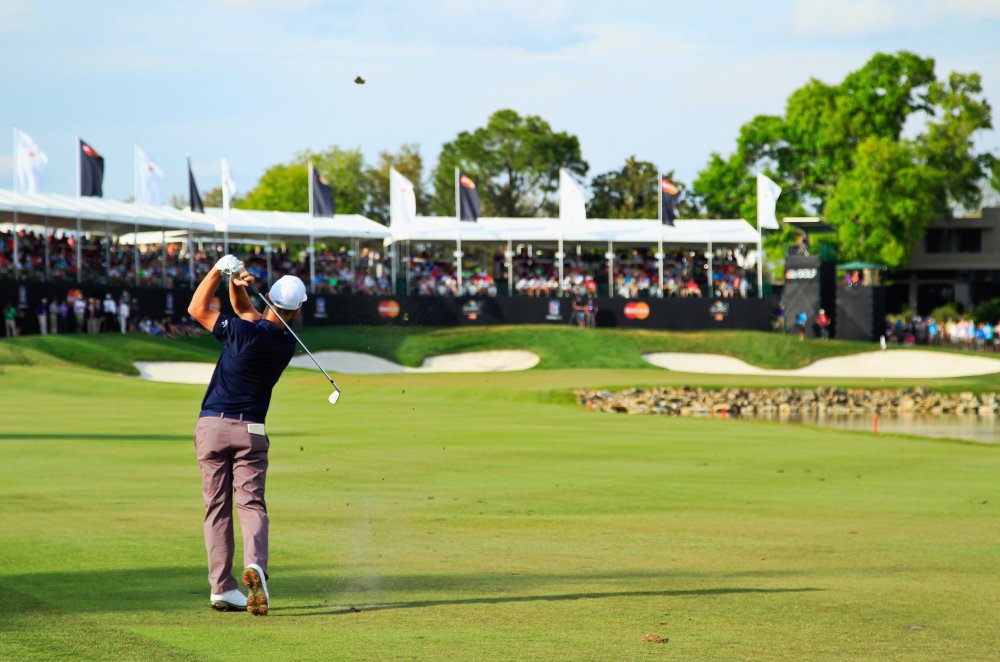