The Virginia Senate approved a bill to boost recreational marijuana sales in September of this year. With a bipartisan vote of 23 to 16, the state’s upper chamber gave the legislative proposal the go-ahead.

If the initiative becomes law, adult-use marijuana sales would begin ahead of schedule, originally scheduled for January 2024.

According to MJBizDaily, “the bill would allow some licensed medical marijuana companies in Virginia to begin recreational sales on Sept. 15.”

Likewise, the same media outlet reviewed that “the measure would postpone the full market launch until the original 2024 start date.”

It is worth mentioning that although the Senate approved the measure, the legislation now heads to the House of Delegates, where the Republican majority has refused to register cannabis bills.

How to make olive oil with marijuana?

Why use coconut fiber to grow marijuana? 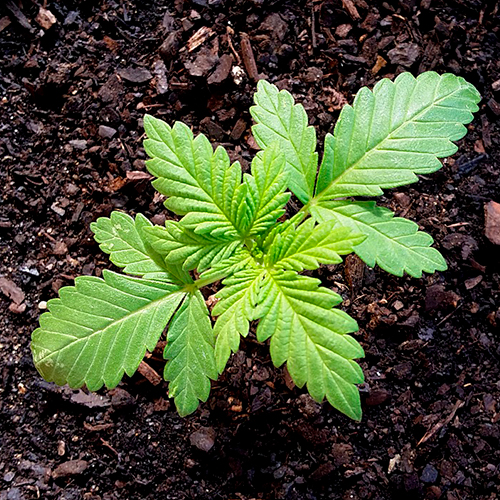