Virginia legislators, at the first meeting of the Joint Cannabis Oversight Commission, raised advancing licensed sales of recreational marijuana in the state.

Adult possession of marijuana has been legal in Virginia since July 1 of this year, but licensed sales of recreational cannabis are scheduled to begin until 2024.

Legislators argue that the delay between the legalization of cannabis possession and the launch of regulated retailers will encourage illicit sales.

What we need to do is make safe marijuana sales available as soon as possible, he added.

Also, Krizek said the lack of licensed retailers can confuse consumers and they may end up mistakenly buying marijuana from illicit suppliers.

People know it’s legal and probably think they can buy it legally.  And it’s going to be harder and harder to explain it to the general public, he said.  “We don’t want to facilitate an illegal market.”

Not all legislators favor an early launch of cannabis retail sales in the state, with some fearing the idea could put at risk the state’s cannabis social equity program and urging their colleagues to exercise caution.

On the other hand, Democratic Sen. Adam Ebbin, who chairs the oversight committee, said this was an important issue to note. When asked after the meeting if he expected legislation to be enacted that would move up the retail sales date, he expressed that it was still too early to say. The next legislative session will begin in January.

Mold on marijuana plants. What to do when it occurs? 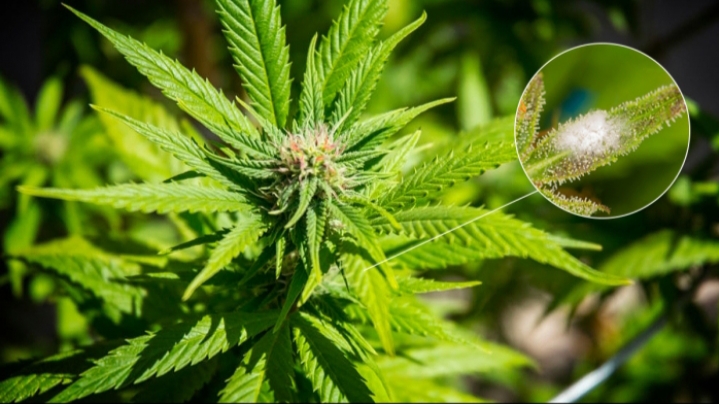 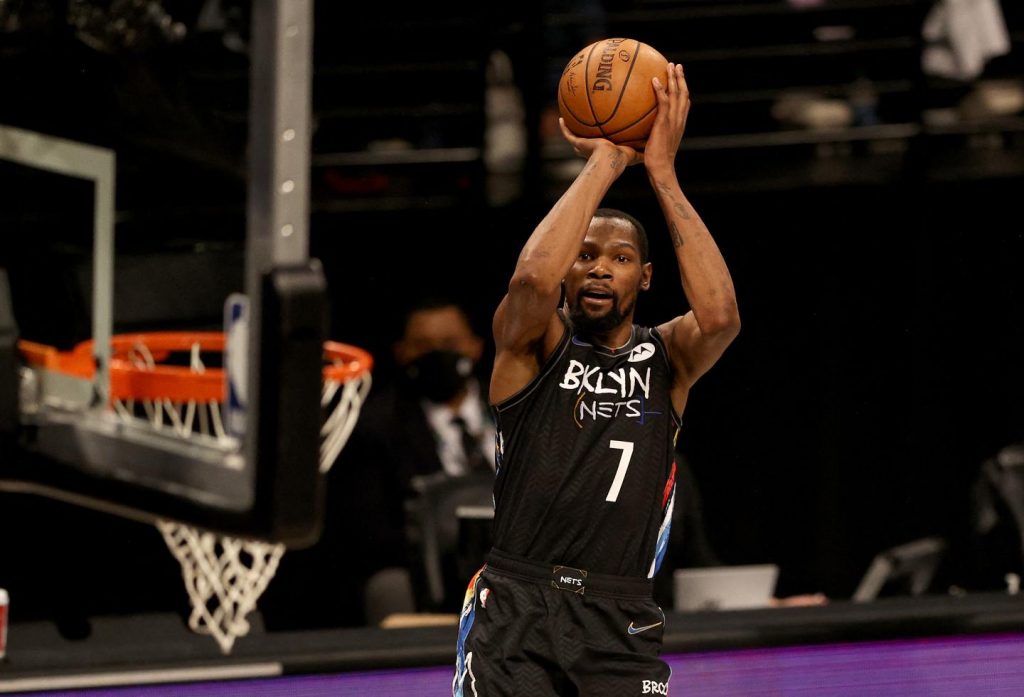