The Virginia General Assembly voted to legalize the use and marijuana growing for recreational purposes as of July 1, rather than waiting until 2024 as originally stipulated in the bill.

The vote on the legislation, originally passed in February, came in the wake of state Gov. Ralph Northam late last month calling for expediting recreational cannabis legalization for this year and sending the bill back to the state legislature with several amendments.

“We made history as the first state in the South to legalize simple possession of marijuana,” Northam said in a press release after the votes. “I am pleased that the General Assembly accepted my proposal to make this change on July 1, 2021 three years earlier than planned.

Legalization of this plant has been a priority for Democrats who believe it was an important step in restoring justice for those harmed by decades of over-criminalization, usually communities of color.

Under the approved amendments, adults 21 and older will be able to legally possess up to one ounce of cannabis and grow up to 4 marijuana plants at home starting in July. However, sales are still scheduled to begin in 2024.

On the other hand, the legislature also accepted the governor’s request that they adopt an amendment to expedite automatic expungement of criminal records for people with prior marijuana convictions.

In addition, the substitute bill calls for immediate funding to conduct a public education campaign “about the health and safety risks of marijuana,” and money for police training to help law enforcement officers “recognize and prevent drugged driving.” 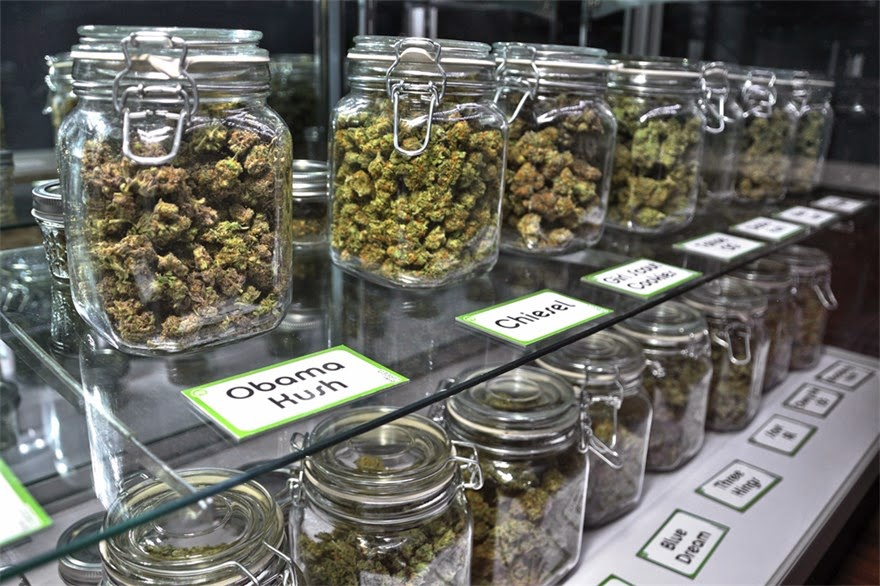 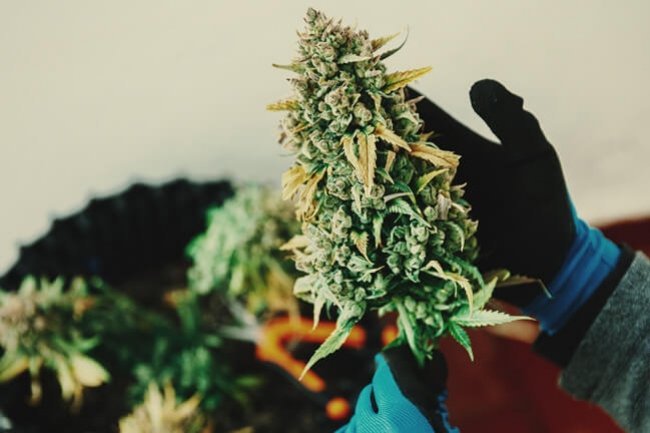