U.S. President pardons those convicted of marijuana possession at the federal level

The President of the United States announced on October 6 that he will pardon all persons convicted at the federal level of simple marijuana possession offenses, a move that is surely welcomed by advocates of the plant’s use.

“Sending people to prison simply for possessing marijuana has affected too many lives and has meant that there are people in jail for conduct that is legal in many states,” Biden said.

According to CNN, Biden has also ordered the Justice Department to review the plant’s classification in federal legislation. Marijuana is currently classified at the same level as other more harmful substances such as LSD, heroin, fentanyl and methamphetamine. 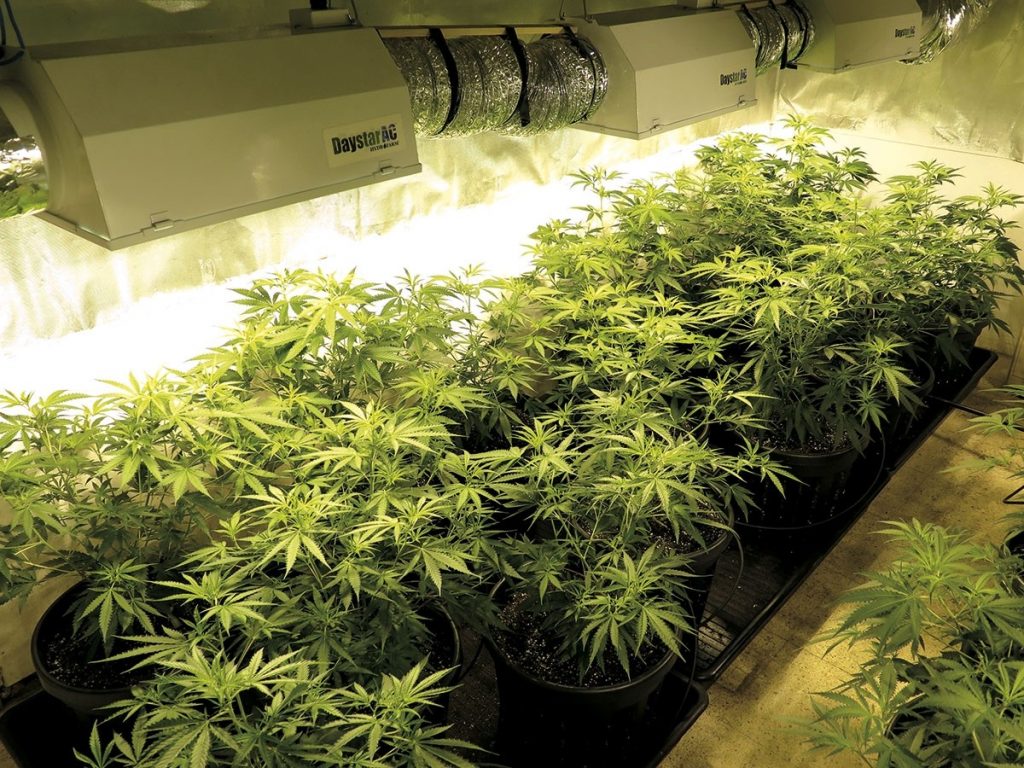 Harvest is coming! What you need to know to be prepared 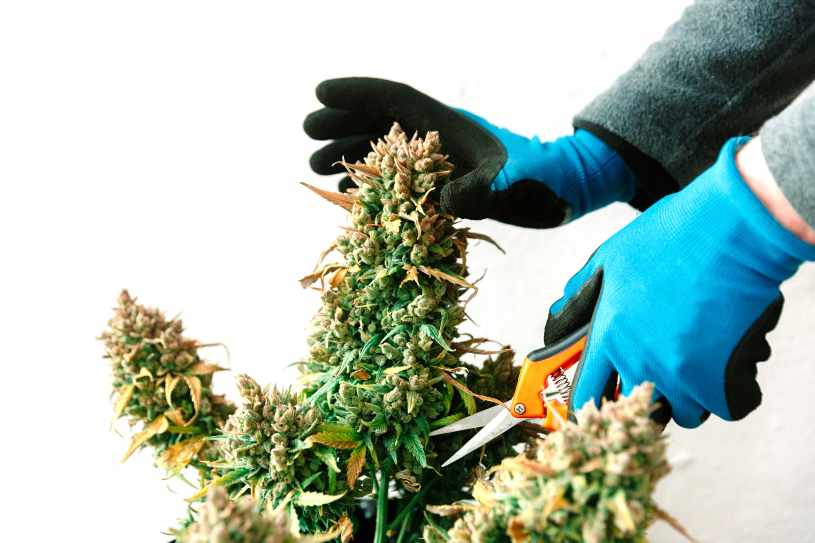