The U.S. House of Representatives approved an amendment to grant legal protection to banks that work with cannabis businesses as part of the annual defense-spending bill.

Approved by the House, this initiative would open the door for banks and other financial institutions to serve state-legal marijuana businesses without fear of federal retaliation.

The initiative was one of several drug policy proposals that legislators had hoped to attach to the National Defense Authorization Act (NDAA).

“This will strengthen the security of our financial system in our country by keeping bad actors, such as foreign cartels, out of the cannabis industry. But more importantly, this amendment will reduce the risk of violent crime in our communities,” said Rep. Ed Perlmutter before the vote. “By dealing in all cash, these businesses and their employees become targets for robberies, assaults, burglaries, and more.”

Congresswoman Lou Correa also weighed in, saying, “Cannabis customers and businesses are law-abiding citizens and entities, but they have to pay their employees, their bills, and their federal taxes with cash. It just doesn’t make sense.”

On the other hand, while Rep. Mike Rogers supports the initiative, he believes the proposal is more appropriate as stand-alone legislation than an adjunct to the NDAA.

Views in the Senate

Some legislators in the Senate, where a bill seeking federal marijuana legalization is being finalized, (proposed by Senate Majority Leader Chuck Schumer with other colleagues), have insisted that the banking issue must be addressed by ending marijuana prohibition comprehensively.

How long does the flowering phase of marijuana last? 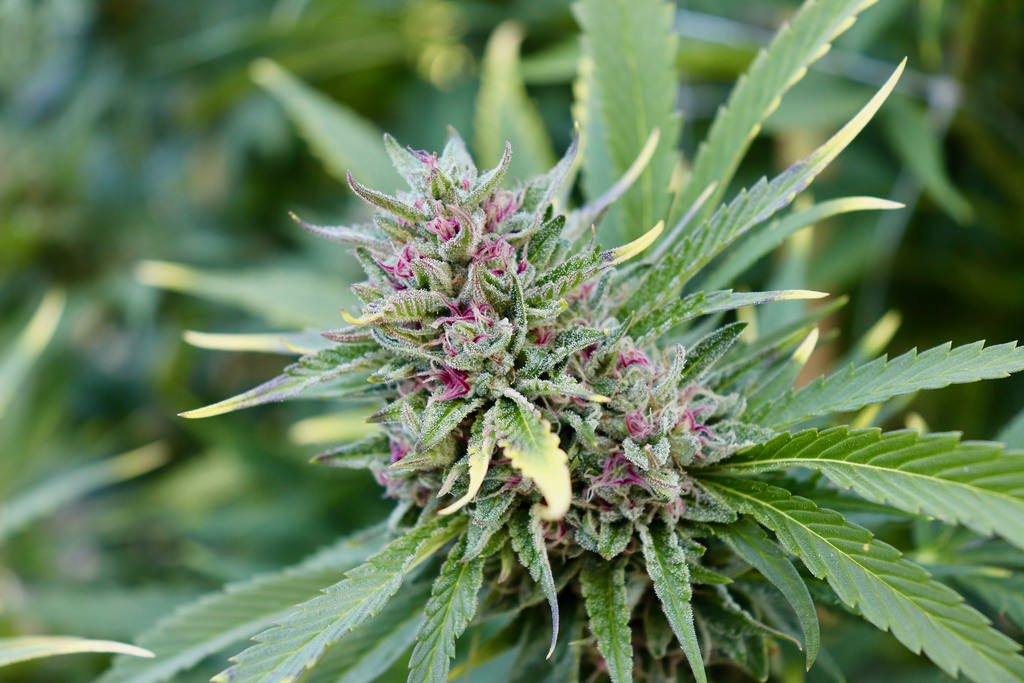 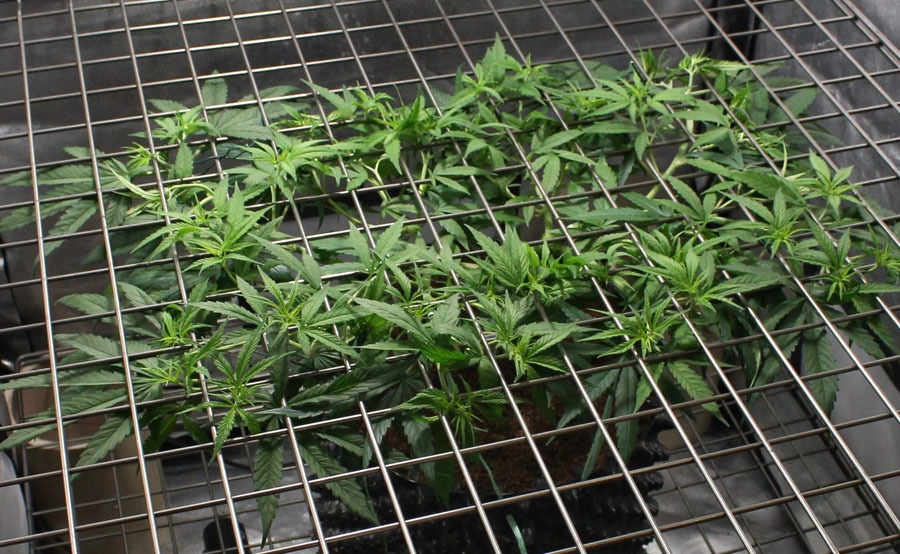