Members of a legislative committee of the U.S. House of Representatives last Thursday were permitted to proceed to a bill that aims to end marijuana prohibition at the federal level.

The legislative proposal, known as the Marijuana Opportunity, Reinvestment and Elimination (MORE) Act, passed the House Judiciary Committee by a vote of 26 to 15.

In his opening remarks, committee chairperson and sponsor of the legislation, Rep. Jerrold Nadler (D-NY), said, “This long-overdue, historic legislation would reverse failed federal policies that criminalize marijuana. It would also take steps to address the high toll this policy has taken across the country, particularly among communities of color.”

Under the MORE Act, marijuana would be removed from the U.S. Controlled Substances Act, allow individuals with cannabis convictions to expunge their records, and create a federal marijuana tax with revenues earmarked to support community reinvestment and other programs.

The bill must be voted on by the full House, which passed a similar version of the legislation in December last year. However, the Senate did not take up the bill.

Types of stress that marijuana plants can suffer 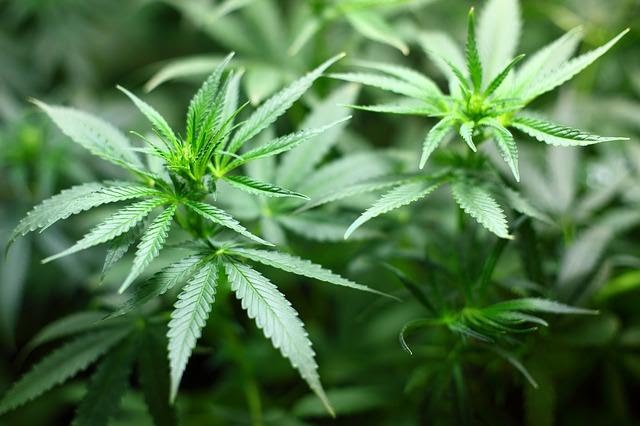 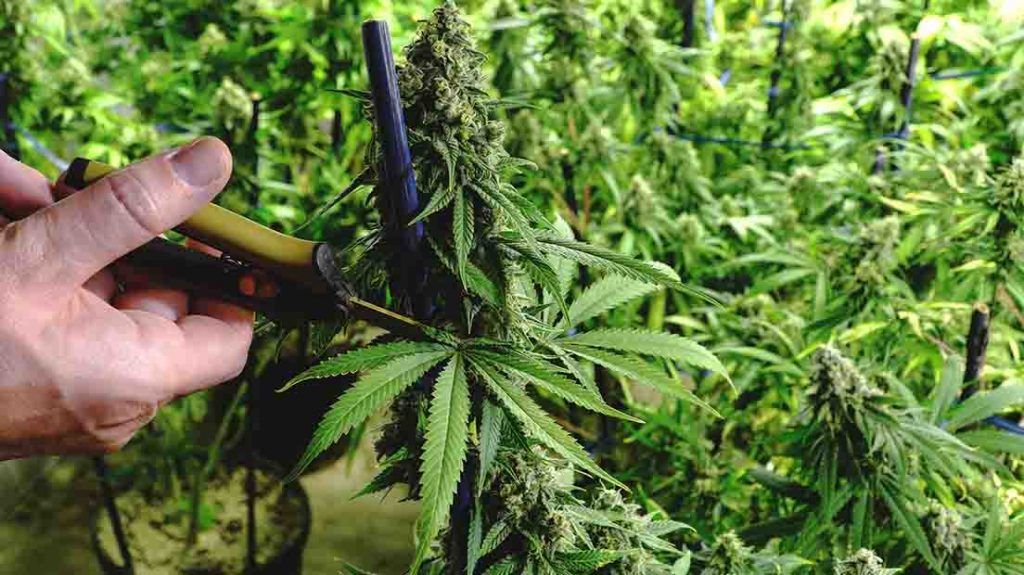