Cannabis has multiple therapeutic benefits and it seems that it could also function as a weapon against the coronavirus.

That’s right, according to a laboratory study published in the Journal of Nature Products, two cannabinoids out of the hundreds that make up the cannabis plant could prevent the entry of the Covid-19 virus into human cells.

The research, titled “Cannabinoids Block Cell Entry of SARS-CoV-2 and Emerging Variants,” was conducted by scientists at Oregon State University.

What did they find in the study?

The study found that two compounds commonly found in hemp (Cannabis sativa), named cannabigerol acid, or CBGA, and cannabidiolic acid, or CBDA, can bind to the spike protein of SARS-CoV-2, the virus that causes Covid-19. By doing so, both compounds can prevent the virus from entering cells and causing an infection, reported Infobae.

Scientists have already conducted laboratory tests with the alpha and beta variants of COVID-19, but have not carried out studies in humans.

“They are not controlled substances like THC, the psychoactive ingredient in marijuana, and they have a good safety profile in humans.  And our research showed that hemp compounds were equally effective against SARS-CoV-2 variants, including variant B.1.1.7, which was first detected in the United Kingdom, and variant B.1.351, first detected in South Africa,” he added.

“These compounds, which can be taken orally, have a long history of safe use in humans,” van Breemen confirmed. “They have the potential to prevent and treat coronavirus infection,” he also said.

What aspects should you take into account when growing marijuana in pots? 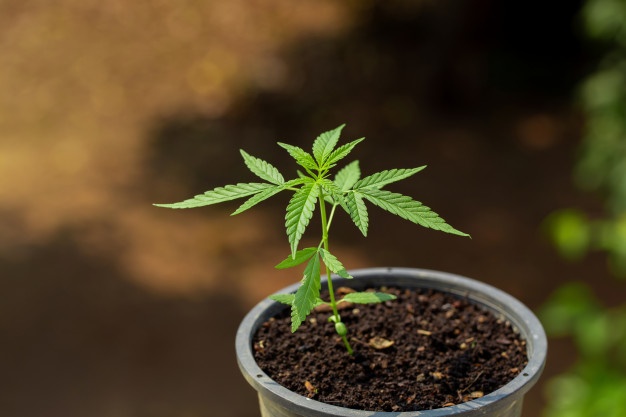 Yellow cannabis leaves, why does it happen? 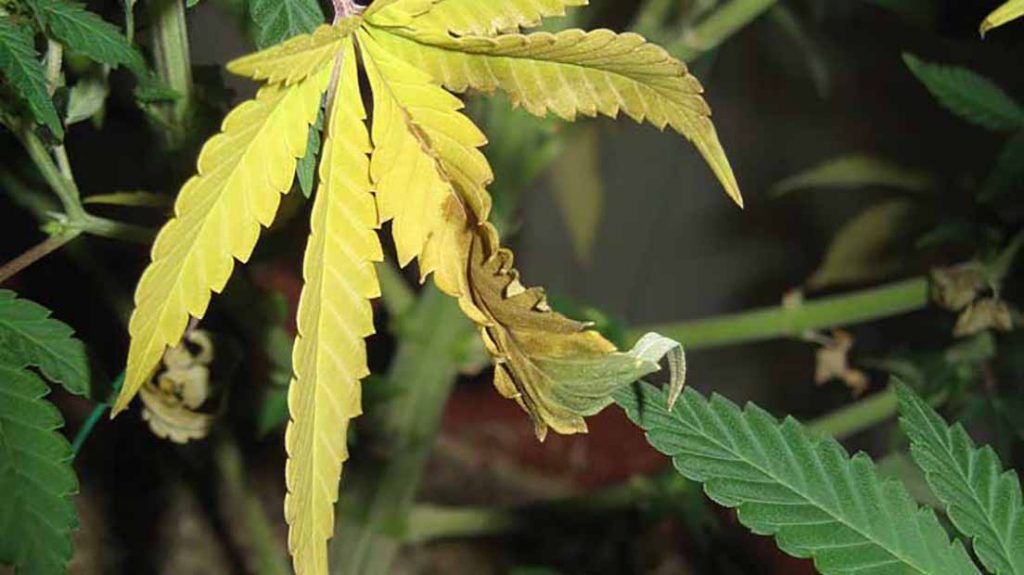