Travelers! Marijuana will no longer be confiscated at New York airports

Traveling with marijuana in your luggage will no longer be a problem at New York airports, as officials and police officers at the air terminal will no longer seize this substance. That’s right! Passengers will be able to cross the security controls with a maximum amount of 85 grams of cannabis without fear of arrests or fines.

This measure arises due to the recent legalization of recreational cannabis consumption in the state of New York.

The director of federal security for several airports, including New York City, Bart R. Johnson’s declarations to Times Union, assured that cannabis is no longer something agents are looking for, stating that they will only look for other types of objects.

“We don’t seize it anymore. We only look for threats: explosives, knives, guns; we don’t look for illegally possessed narcotics”, said.

Although New York State airports will no longer seize cannabis, it is important to mention that the Transportation Security Administration (TSA, which is in charge of airports) still has to notify law enforcement; it finds any substance that is not allowed. In the case of marijuana, it is still considered illegal at the federal level.

In 2019, the TSA published a post on Instagram in which they summarized their policy as follows: “Let’s face it, TSA agents do NOT search for marijuana or other illegal drugs. Our screening procedures are focused on security and detecting potential threats. However, if a substance appears to be marijuana, we are required by federal law to notify law enforcement. It includes items that are used for medicinal purposes.”

Thanks to this new policy at New York airports, you can rest easy when going through security checkpoints; keep in mind that if you plan to go to other states, make sure you know the legal regulations before transporting your weed.

Which buds should be used to make marijuana extracts? How to recognize and eliminate a grasshopper pest in marijuana growing 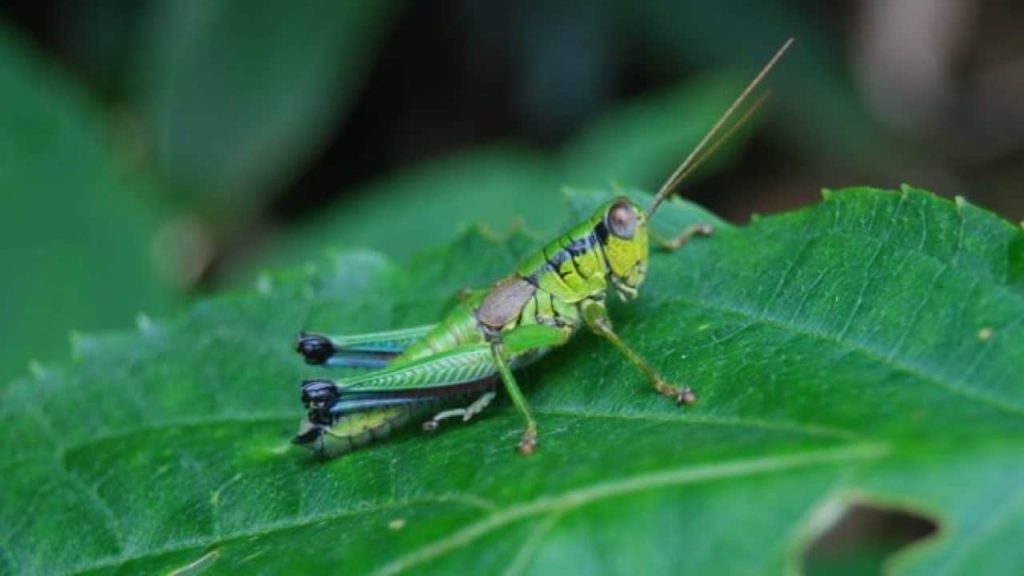