TOP 5: Cannabis Museums! Which one would you like to visit?

For the fans of the art and history of Cannabis, here we present you the Cannabis Museums that you can visit, this way you can travel or simply go for a relaxed walk and spend a different and pleasant time, and at the same time, collect information about the Cannabis world.

Cannabis Museums you can choose from

1.- Marijuana and Hash & Hemp Museum: It is a museum located in the red light district of Amsterdam, Netherlands, being the oldest and most important museum in the world dedicated to Cannabis Sativa, also known as hemp or marijuana.

Since its opening in 1985, more than 2 million people have visited the museum. The museum offers its visitors information on the historical and current uses of the plant for medicinal, religious and cultural purposes.

It also focuses on how the plant’s fiber can be used for industrial purposes, including clothing and cosmetics. In 2012, it opened its doors in Spain (Barcelona). The museum manages and exhibits a unique collection covering all aspects of cannabis, functions as a knowledge center, facilitates scientific research and plays an important information role.

2.- Cannabis Museum of Japan: Located in Nasu, Tochigi Prefecture, Japan, in 2001 by Junichi Takayasu, Japan’s leading authority on the history of cannabis. This Japanese, decided to raise a museum about its history in the Japanese culture, whose influence goes from the clothes and weapons to the most spiritual aspects of the first tribes of Japan; where it was shown how the ninjas trained jumping on the cannabis plants.

One of them was to use bundles of cannabis to bless the believers and exorcise the evil spirits. This tradition has survived to this day, and many of the decorative elements in shrines, such as the decoration on the priests’ canes, are made from hemp fibers.

3.- Whakamana Cannabis Museum of Aotearoa: It is the first museum in New Zealand dedicated to the history, use, and culture of cannabis. It opened its doors in October 2013, located in Christchurch Central City- Dunedin.

The museum was designed as a national information center on aspects of cannabis science, history and legislation. Under the direction of the 2019 project, Whakamana seeks to establish itself as a social club, an authority for cannabis education and events (conferences of cannabis industry figures), and a non-alcoholic music venue and restaurant producing hemp-based foods.

As of this 2020, the creators Gray and Mayell are seeking investment through the traditional routes, and have not ruled out seeking investors abroad if necessary.

4.- Montevideo’s Cannabis Museum: It opened its doors in December 2016, inspired by the legalization of cannabis in Uruguay in 2013. Some elements of the collection came from the Hash Marihuana & Hemp Museum in Amsterdam. Founded by Agricultural Engineer Eduardo Blasina.

This museum presents a botanical garden, with a singular prominence. You can see different species, from a cannabis plant to a coffee plant, different fruit trees, yerba mate, peyote, tobacco, bamboo, and a great variety of prickly pears and cactus.

The most striking thing about the museum, is the variety of products and objects found, with the aim of revealing the other side of the cannabis plant, to present and show its potential, offers a space dedicated to its different uses, with an area dedicated to the literature of cannabis, space where it shows the possibilities of cannabis as food, with various types of products from different parts of the world. It has a sector for cosmetic products with soaps, creams and oils, musical instruments, car parts, and a collection of notebooks, notebooks and hemp papers form part of the landscape.

5.- Hemp Museum Berlin: It is located in the Nikolaiviertel in Berlin, south of Alexanderplatz, is the only museum of its kind in Germany and the 4th in the world after similar museums in Italy, Switzerland, and Amsterdam in the Netherlands.

It has 250 m2 of exhibition space devoted exclusively to agriculture, manufacturing and industry, as well as to the legal aspects of the use of hemp.

The aim of the exhibition is to do justice to the mind-boggling number of facets, as well as the facts and figures associated with this diverse botanical treasure and its application. Beginning with the plant and its cultivation, products, and industry that revolve around its use are explored, from insulation materials to textiles and paper, to cosmetics and pharmaceutical applications.

Are you ready to visit one of these marvels of cannabis? Which one do you prefer?

Do you want to smoke in an easier and more fun way? Create your fruit pipe 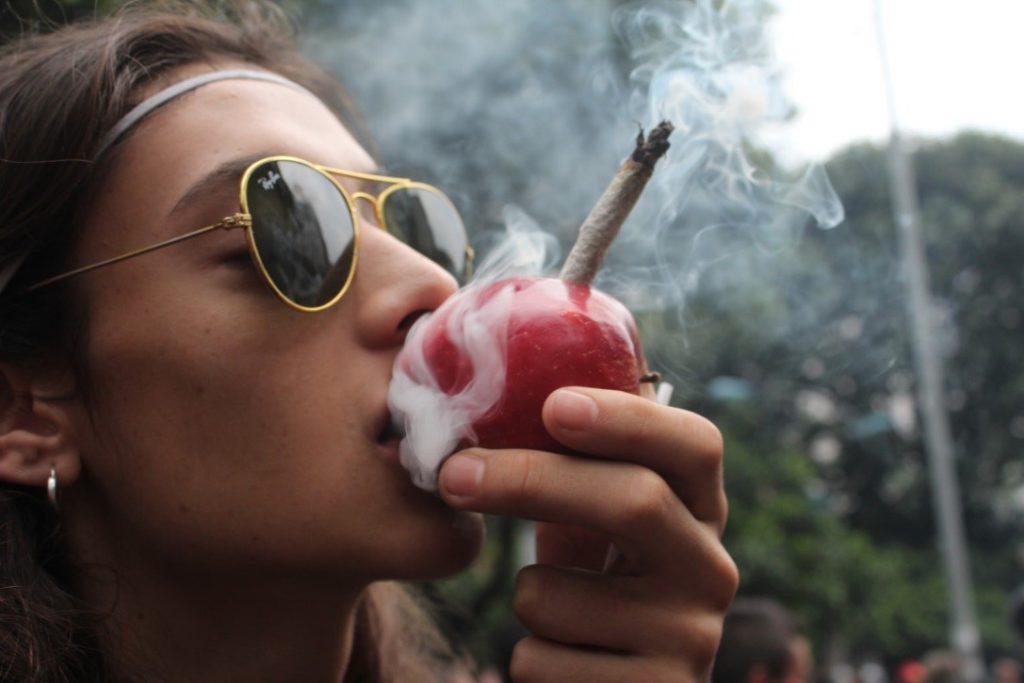 THE WEEZY: The Innovative Pipe in the Cannabic World 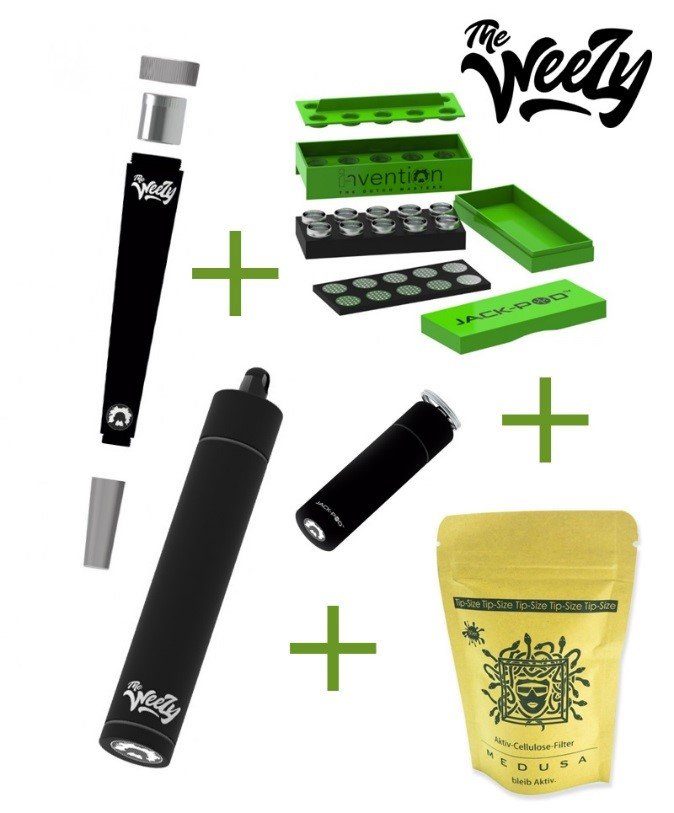