The University of British Columbia (UBC), one of the most renowned educational institutions in Canada, will become the first in the world to have a marijuana store within its facilities.

The company Burb Cannabis informed through a statement that it received permission from the Vancouver authorities to open the cannabis store on the campus of that university campus.

It should be recalled that in 2018 Canada joined Uruguay as the first countries to allow the recreational consumption of marijuana to those of legal age. Since then, the cannabis industry has brought in some C$11 billion in sales (US$8.5 billion) and generates about 90,000 jobs a year, according to a report released earlier this year.

Burb’s founder and CEO, John Kaye, called the decision “a major victory after a contentious debate about public safety and community education,” adding that “the backlash from the university campus neighbors is based on an outdated stigma.”

According to EFE, residents neighboring the educational institution expressed their opposition to the opening of the new Burd Cannabis company store, highlighting the existence of an elementary school just 700 meters from the site.

On the other hand, John Kaye said that the marijuana store plans to open its doors in the fall, when the new university year begins. 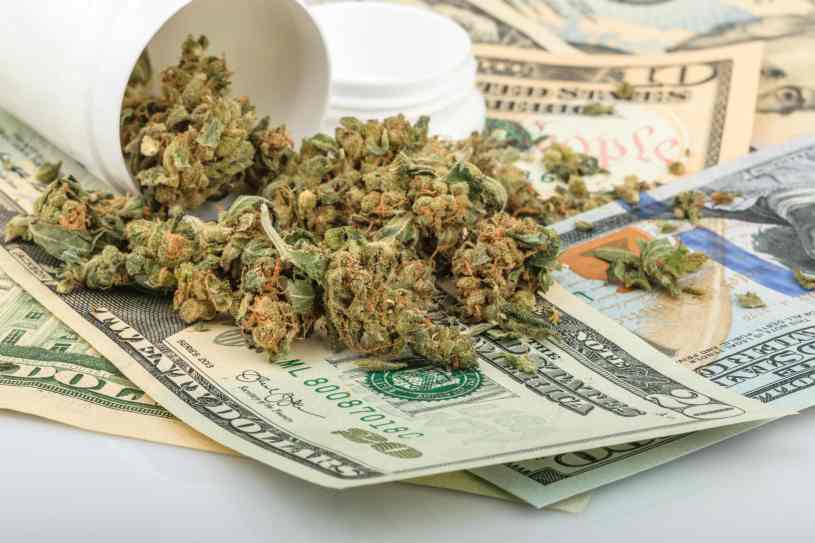 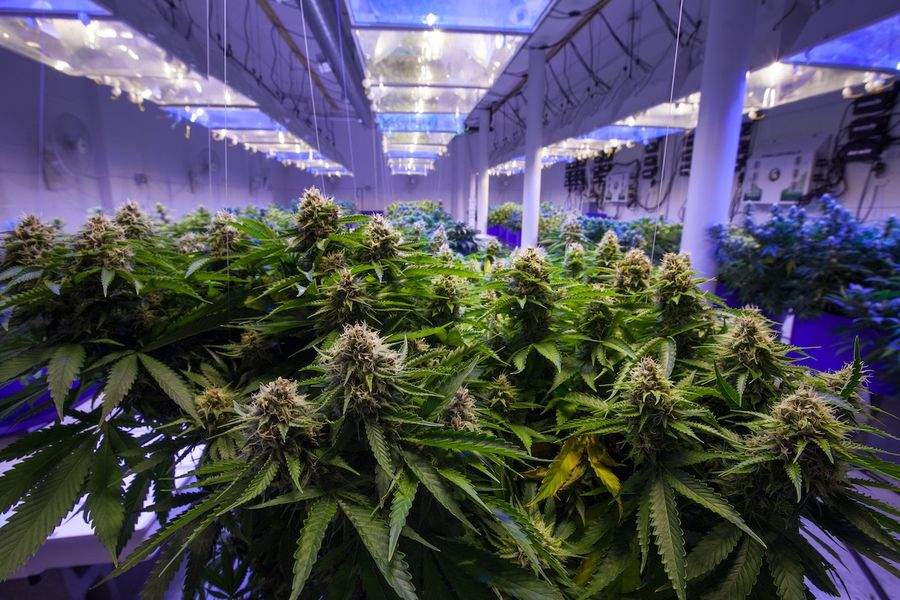