An airport in British Columbia, Canada, could become the first in the world to have a marijuana store within its facilities.

“The company approached us in early 2020 with a proposal to open the first marijuana retail store in an airport terminal anywhere in the world that we know of,” said Gordon Duke, the airport’s executive director. “We strongly believe that having Copilot here will enhance the services that our other business partners provide to our passengers and the people of our region,” he said.

In addition, Duke added that the company does business like any other cannabis store in Prince George, following all federal and provincial laws.

On the other hand, Copilot founders Reed Horton and Owen Ritz said in a statement that they are on a mission to “make travel a less stressful and more enjoyable experience.”

“We felt the airport was large enough to have enough passenger traffic and flights to test different aspects of the business model. Small enough to develop a sense of community, and not feel like our retail store was in a sea of other stores, or it was an overwhelming experience for other passengers since it’s such a new concept,” he said.

Copilot’s marijuana store is planned to be placed in space before security screenings to facilitate access to cannabis for people in the air station; the airport will remain a smoke-free environment except in marked smoking areas.

To begin operating and opening the store at the airport, the company needs a business license from the City of Prince George, which they stated is in process. 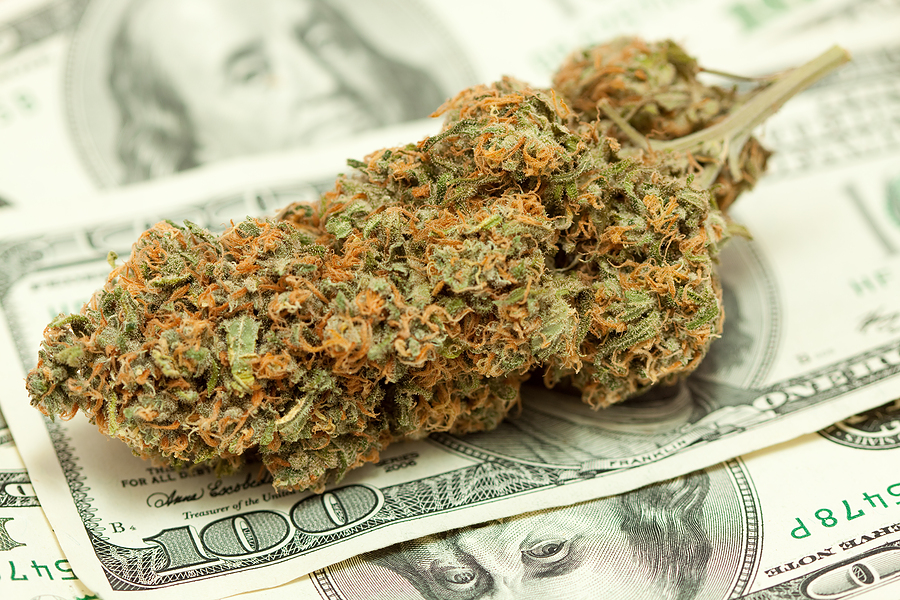 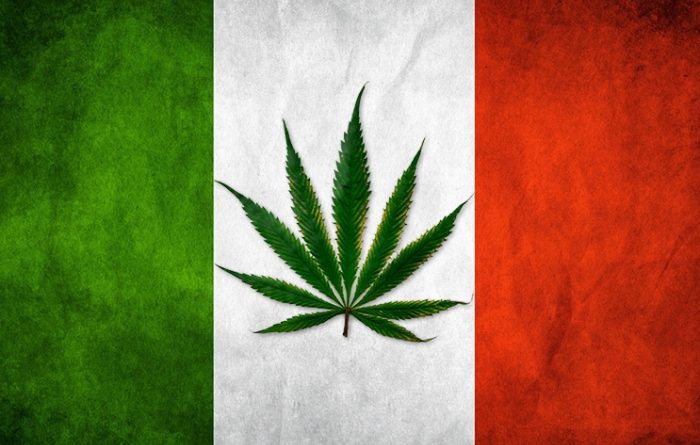