It is worth mentioning that in order to accelerate the start of New Jersey’s adult-use marijuana program, the cannabis commission earlier this month voted to allow 13 alternative treatment centers (medical marijuana dispensaries) to also sell recreational marijuana.

On the other hand, as reviewed by Marijuana Moment, despite fears “that recreational sales could threaten the supply for medical users, the medical market remained robust, with about 64,000 ounces of medical cannabis products delivered to patients and their caregivers in the last month, the commission reported.”

Marijuana continues to bring in substantial revenues in states that legalize the plant. Advocates of the use of this substance expect this market in New Jersey to exceed $2 billion a year.

Why should my indoor marijuana growing space be kept ventilated? 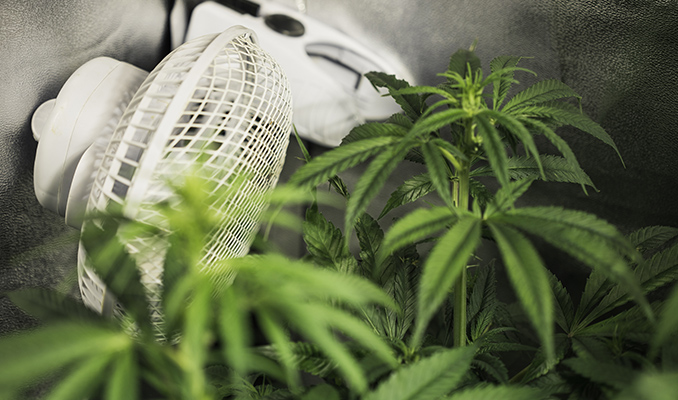 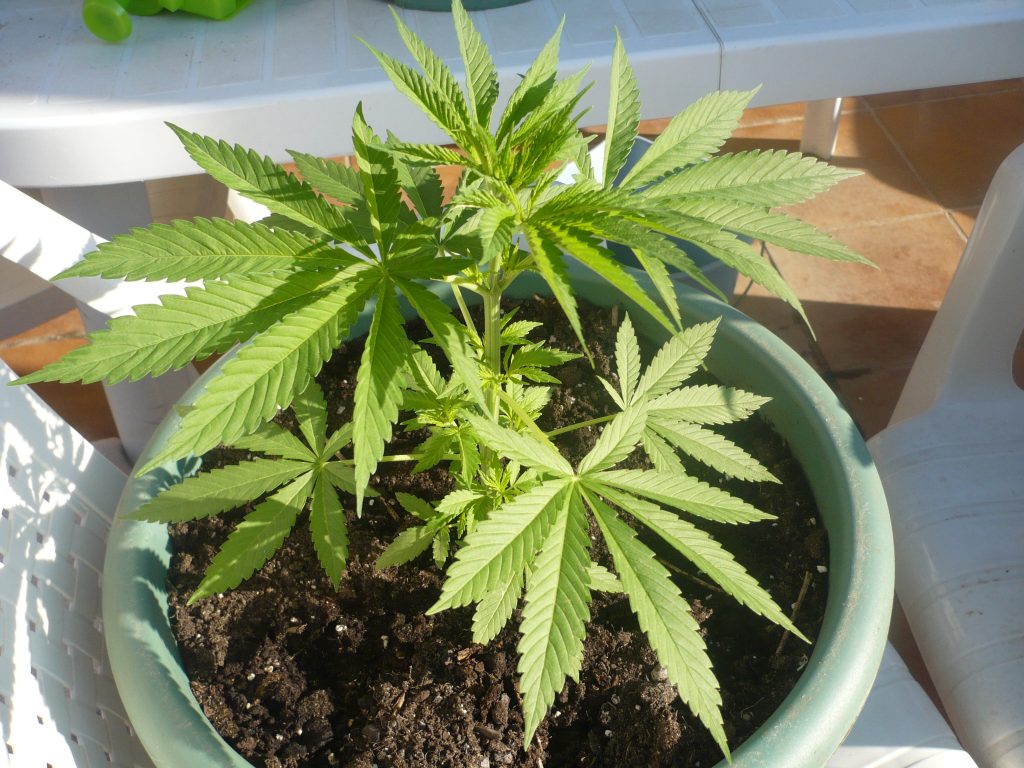