After months of waiting, legal recreational cannabis sales for those 21 and older officially begin in the state of Vermont this Saturday, October 1.

The opening of adult-use cannabis stores in Vermont “comes about two years after adult-use legislation became law without the governor’s signature,” MJBizDaily reviewed.

“For years, Vermonters have voiced support for allowing adults 21 and older to purchase cannabis from regulated, tax-paying small businesses. Now, Vermont has legalized cannabis and is well on its way to establishing an equitable and well-regulated marketplace” expressed Karen O’Keefe, state policy director at Marijuana Policy Project.

Only three stores are ready to begin recreational sales on Oct. 1, however, up to 100 dispensaries are expected to be licensed, but it will take time for them to open their doors.

It should be recalled that last month, the Vermont Cannabis Control Board issued its first licenses for recreational marijuana retail sales to Mountain Girl Cannabis in Rutland and Flora Cannabis in Middlebury. Also, the Board gave the green light for CeresMED in South Burlington to transition from medical to adult-use cannabis sales. 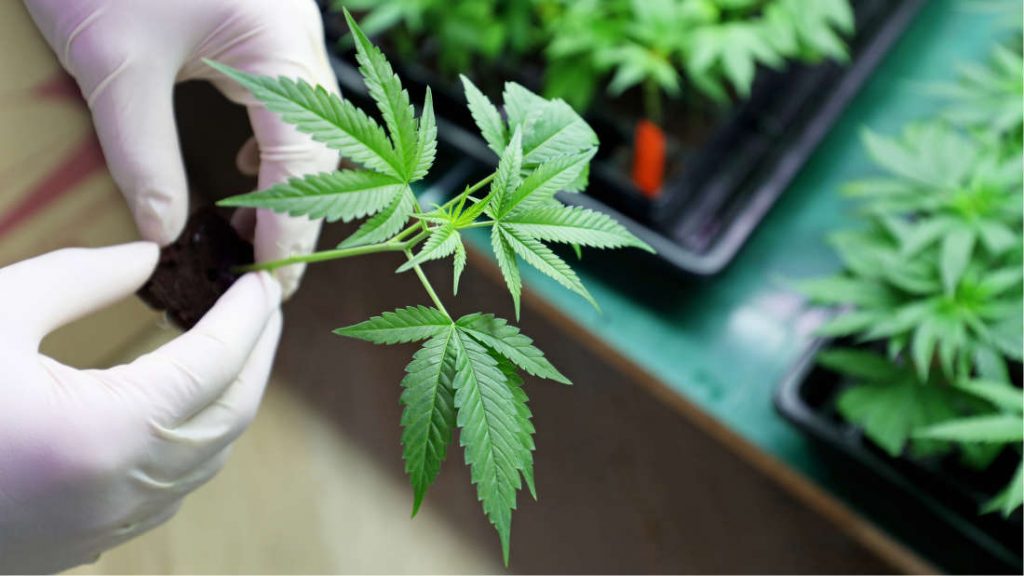 Tips to protect cannabis from the rain 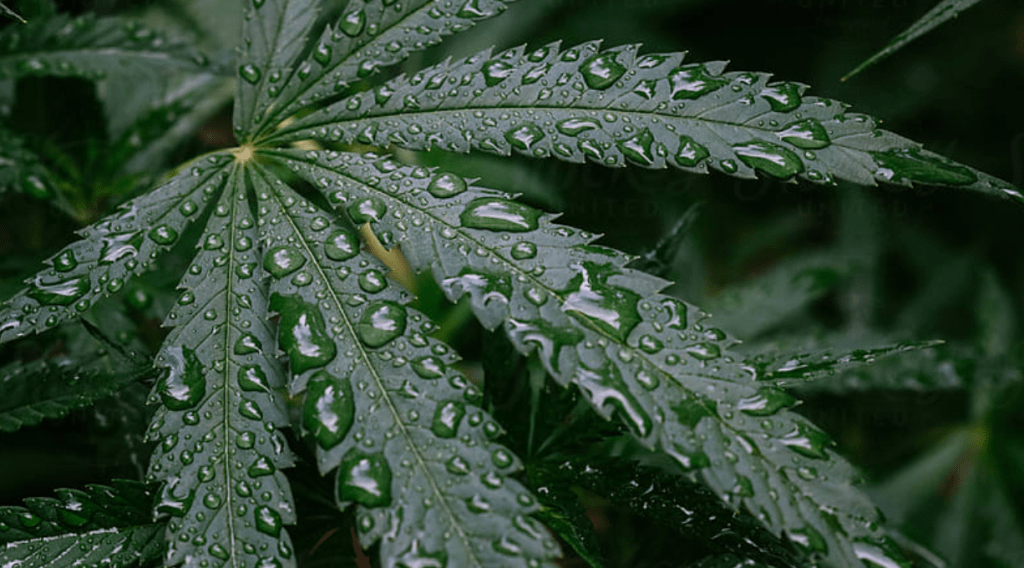