A study conducted by the University of Almeria, in Spain, concluded that young people who smoke marijuana and drink alcohol have better orgasms and better overall sexual function than those who abstain or consume less.

“Sexual function in young people who consume cannabis and alcohol more frequently was shown to be better than those who consume neither,” states the new observational study published in late December 2021 in the journal Healthcare.

To conduct the study, for six months in 2020 (January to June) researchers evaluated 185 women and 89 men (cannabis users, alcohol users, and non-users) aged 18 to 30 years. Those using other substances such as opiates or MDMA, and those suffering from depression and diabetes were excluded, as these conditions could hurt sexual performance.

The study found that cannabis users scored higher than non-users on both the general sexual functioning scale and the arousal and orgasm subscales.

Frequent cannabis users were also found to report higher scores on arousal and sexual functioning than moderate users. On the other hand, no differences were detected between male and female respondents.

The researchers suggest that “sexual function improves in young people who are high-risk cannabis users with a moderate risk of alcohol consumption, resulting in increased desire, arousal, and orgasm”. An improvement that “is often associated with a reduction in anxiety and embarrassment, which facilitates sexual intercourse”.

How do you cut your marijuana flower? 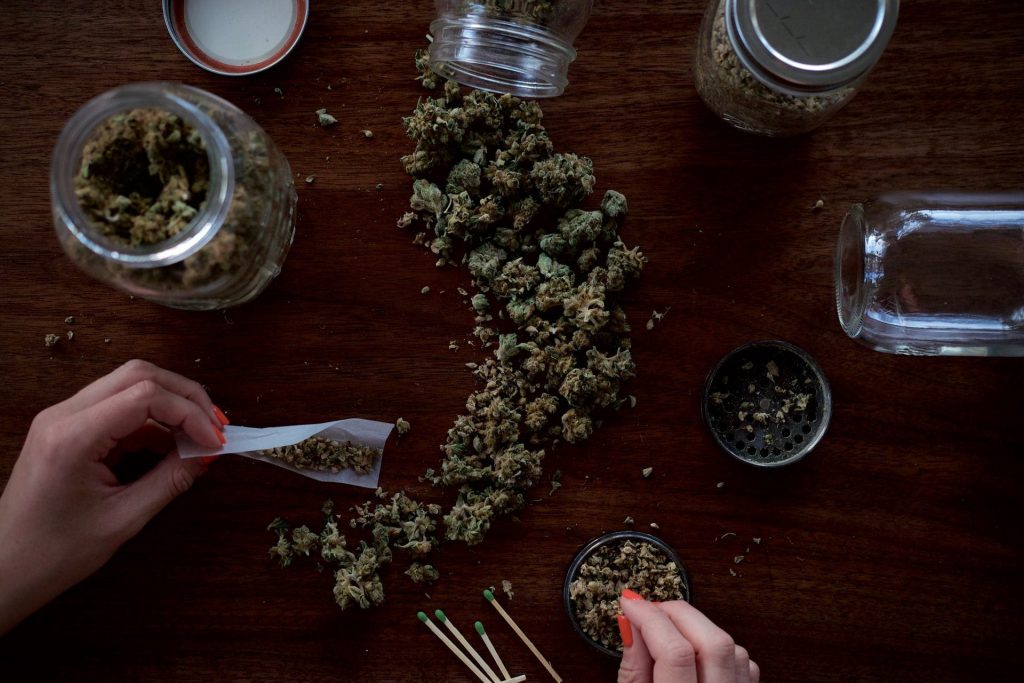 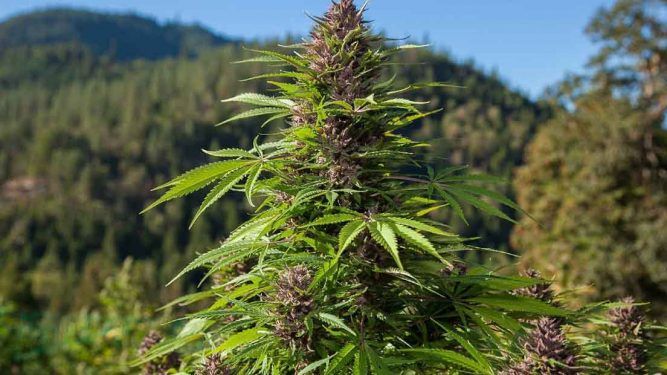