Canadian singer Justin Bieber is another celebrity who has decided to break into the marijuana business, as the 27-year-old songwriter has teamed up with Los Angeles, California-based Palms to launch a line of pre-rolled marijuana cigarettes.

The cannabis cigars are named after “Peaches”, just like one of the artist’s latest musical hits, included in his sixth studio album, Justice.

Each package contains seven cigars, which together total 3.5 grams of cannabis. The complete item includes a lighter with the name of Bieber’s song.

This product is only available in the United States, and specifically in authorized distributors of the brand, in states such as California and Nevada, Massachusetts, and Florida.

It is worth mentioning that part of the proceeds raised by Bieber and the cigarette brand will go to organizations or groups that support cannabis, such as the Last Prisoner Project and Veterans Walk and Talk.

Why is it convenient to grow small marijuana plants at home? 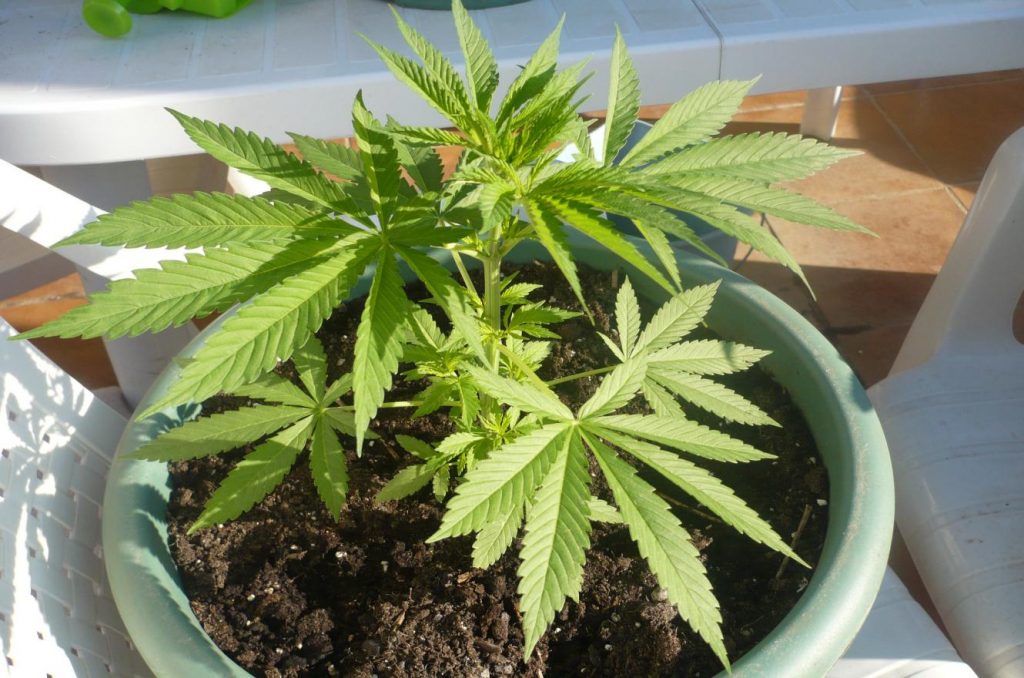