Senate committee in favor of allowing U.S. intelligence agencies to hire people who have used marijuana

The U.S. Senate Intelligence Committee is in favor of a measure that would allow U.S. intelligence agencies to hire applicants who have used marijuana in the past.

The measure sponsored by Democratic Senator Ron Wyden is now “attached to the Intelligence Authorization Act, which still must pass both chambers before potentially heading to the president’s desk,” Marijuana Moment reviewed.

“I applaud the committee for including my provisions, in particular an amendment ensuring that past cannabis use will not disqualify applicants from the intelligence community from serving their country,” Wyden said.

The senator called the initiative “a common-sense change to ensure that the IC can recruit the most capable people possible.”

If approved, the proposal would mark a significant change in the hiring of personnel at agencies such as the Central Intelligence Agency (CIA) and the National Security Agency (NSA).

It is worth mentioning that many national security officials have said that “the lifetime ban on marijuana use has limited the pool of qualified candidates for key positions,” CNN reported.

In the press release the senator says the proposal would prohibit “the denial of a security clearance to IC personnel based solely on past cannabis use.” In addition he suggests that he will work to make the initiative broader to allow current cannabis users to work in the intelligence community.

“Senator Wyden will continue to fight to ensure that current cannabis use is not the basis for denying or losing a clearance,” the statement said. 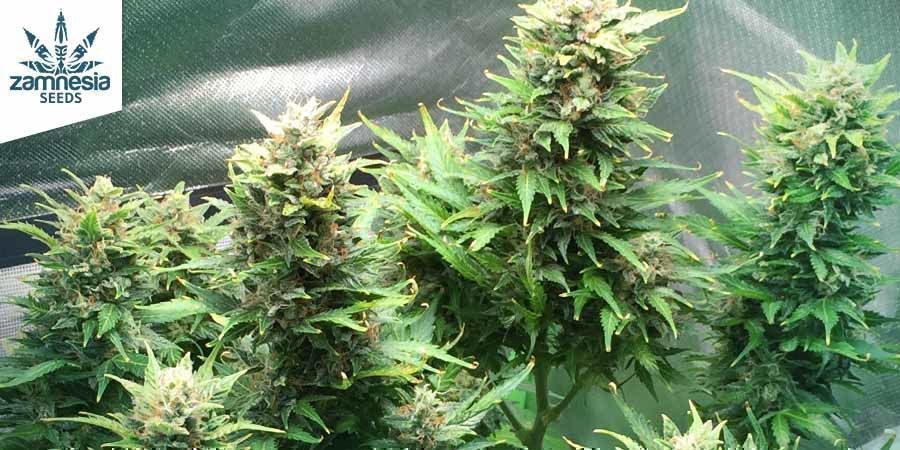 How do I know when my cannabis plants are suffering from heat stress? 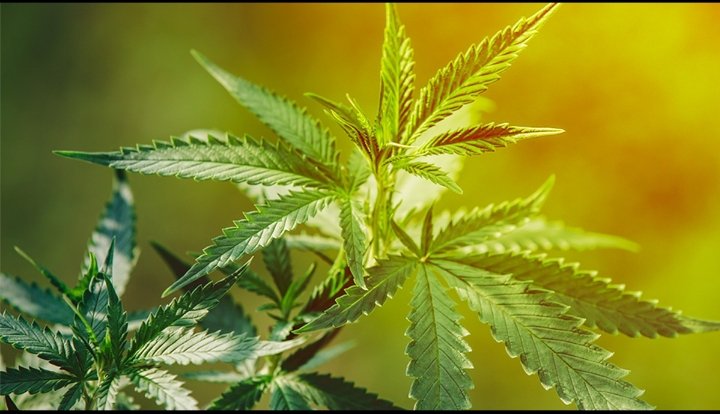