Republican legislator introduces bill that seeks to legalize marijuana federally in the U.S.

South Carolina Republican Representative Nancy Mace presented this Monday, at a press conference on Capitol Hill, a bill that seeks to legalize and tax marijuana on U.S. territory.

The legislative proposal, entitled the “States Reform Act,” would remove marijuana from the list of substances controlled by the federal government, and states would be free to establish their cannabis regulatory policies.

Some issues raised by this bill

At the federal level cannabis would be regulated like alcohol, with the U.S. Department of Agriculture responsible for regulating growers; while medical uses would be overseen by the Food and Drug Administration.

The Bureau of Alcohol, Tobacco, Firearms, and Explosives and the Alcohol and Tobacco Tax and Trade Bureau would regulate cannabis products under the bill.

This legislative initiative would impose a 3% federal excise tax on marijuana products.

On the other hand, the bill’s judicial reform provisions include the release of prisoners convicted of non-violent federal cannabis-related crimes and expungement of records of such convictions.

The bill is receiving praise

Mace claims he is getting a lot of positive feedback from Republicans and Democrats on this bill. “My main goal is to get as much Republican support as I can initially, and we’re hearing great feedback from both chambers, both sides of the aisle on this piece of legislation.”

NORML political director Justin Strekal, in an emailed statement, said that Legislator Mace along with other Republicans, “has put forward comprehensive and sensible legislation to repeal the criminalization of marijuana, and this effort deserves serious consideration.”

Likewise, in a press conference, the executive director of the Cannabis Council of America, Steve Hawkins, said that the bill is an “extraordinary opportunity” for “millions of Americans”, and foresees that if passed in Congress, it will result in “billions of dollars in taxes and revenue”.

With this new legislative proposal, the Democrats are no longer alone in the attempt to legalize marijuana federally in the United States. There is no doubt that more and more avenues are opening up to achieve cannabis policy change. 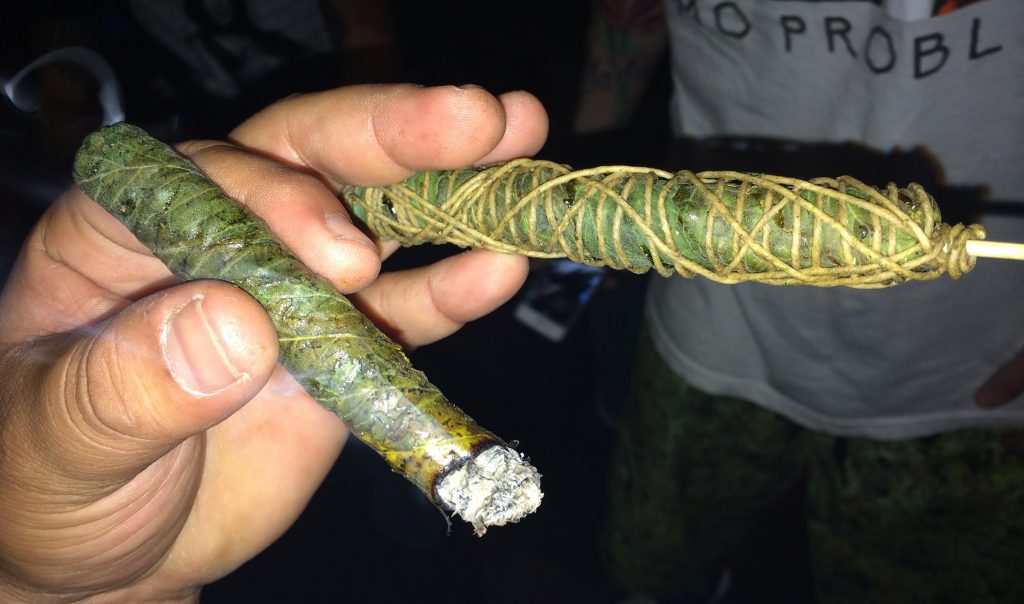