Ohio legislators to introduce a bill to legalize marijuana in the state.

In the United States, more and more states are making proposals to change their policies on marijuana use. In Ohio, for example, two legislators announced that they have plans to introduce a bill to legalize recreational cannabis.

Democratic state representatives Casey Weinstein of Hodson and Terrence Upchurch of Cleveland drafted a legislative proposal that calls for legalizing the personal and commercial growing and regulating marijuana sales.

“There are so many benefits” of legalization, Weinstein said in an interview. “There’s the criminal justice angle, there are benefits to law enforcement, and there are benefits to communities of color, who have taken a disproportionate hit with marijuana and can now benefit economically from it.”

The legislative proposal would allow possession of up to five ounces of cannabis for adults 21 and older, and it would be legal to grow up to 12 plants for personal use. The bill also proposes to allow people previously convicted of low-level marijuana offenses to have their records sealed.

According to Weinstein, the proposal follows Michigan’s marijuana market model. This proposal would keep Ohio’s medical marijuana program intact. Medical cannabis growers and dispensaries would also be able to obtain a license for recreational programs, and the Ohio Department of Commerce would be charged with overseeing the industry.

The full text of the bill hasn’t been released yet. However, legislators expect formally introduce the legislation in the coming days once pending details are finalized.

Ohio is at the point where we’re going to be overdue if we don’t act now, Weinstein said. I hope this provides the spark we need to elevate the conversation and move this legislation forward.

Although other states have allowed the use of the plant, Ohio Gov. Mike DeWine still opposes legalization. 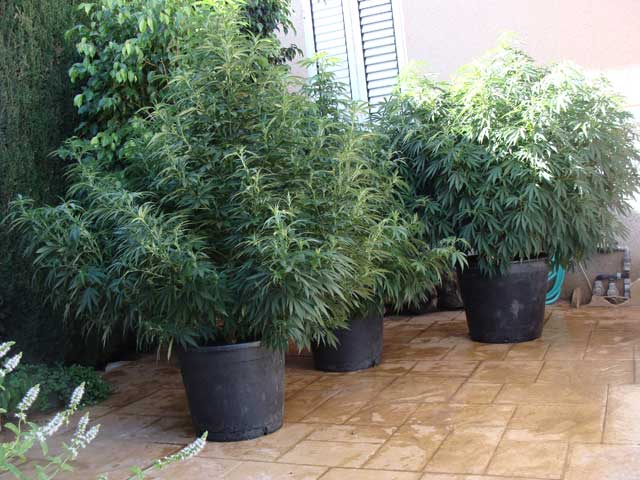