In Ohio (United States), for example, cannabis activists submitted signatures to the state last Monday to promote an initiative that would force legislators to address the issue of legalization.

That’s right, the Coalition to Regulate Marijuana Like Alcohol (CTRMLA) delivered to the Secretary of State’s office petitions with 206,943 signatures, more than what is required for the legislature to act.

“The measure legislators should consider legalizing possession of up to 2.5 ounces of cannabis for adults 21 and older, and they could also possess up to 15 grams of marijuana concentrates. People can grow up to six plants for personal use, with a maximum of 12 plants per household,” Marijuana Moment reported.

It is worth mentioning that activists needed to collect 132,887 valid signatures from registered voters for the statutory initiative during this first phase of the effort.

On the other hand, if county officials verify the required signatures, the legislature will have four months to adopt the measure, reject it, or adopt an amended version.

In addition, if legislators do not approve the proposal, organizers will have to collect an additional 132,887 signatures to place the bill before voters on the ballot in November of next year.

“Eighteen states have already legalized cannabis for adult use, including our neighbor to the north,” CTRMLA representative Tom Haren said in a press release, referring to Michigan. “Ohio is behind the curve on this issue and cannot afford continued inaction,” he noted.

“The success of our petition drive shows how eager Ohioans are to end prohibition and legalize adult use of marijuana,” he also said. “We look forward to receiving the results of the Secretary of State’s review and are eager to begin working with legislators on this important issue.” 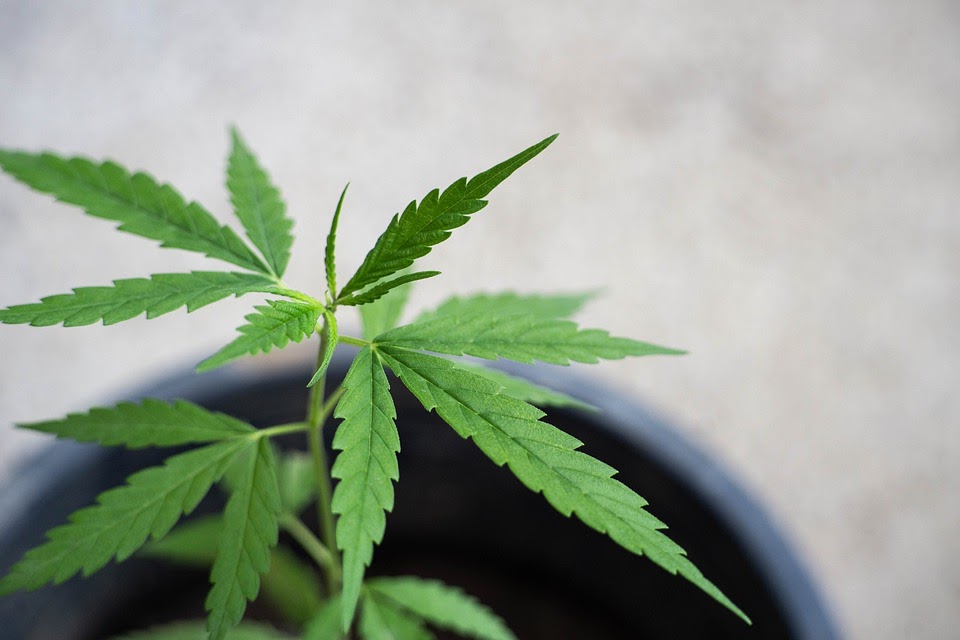 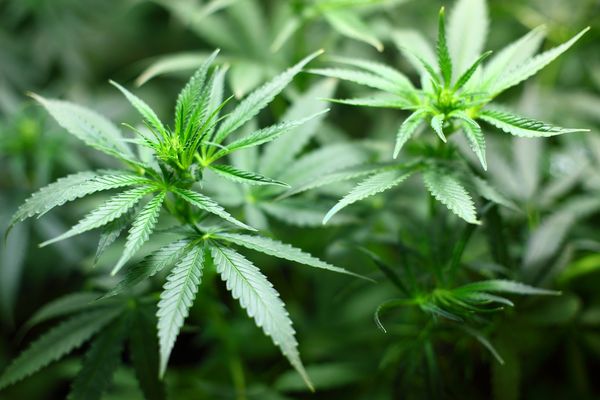