In the United States the wave of states in favor of legalizing cannabis does not stop, in North Carolina for example, legislators introduced in the General Assembly a bill (HB 617) that seeks to legalize and regulate the sale, possession and use of the plant in the state.

HB 617, which was sponsored by North Carolina Representative John Autry along with House members Allison Dahle, Pricey Harrison and Zack Hawkins, was sent to the House Rules Committee.

Under the proposed legislation, controls would be put in place for the production and distribution of the plant under a system of licensing, regulation and taxation. As well as laboratory testing, potency labeling, education on responsible use and restrictions on advertising.

In addition, legislators note that this legislation will generate needed revenue for the state.

Some approaches of the bill:

– According to the initiative put forward by state legislators, this law legalizes the use, possession and growing of up to 12 marijuana plants for persons over 21 years of age for personal use.

– It establishes the creation of the Office of Social Equity to carry out community reinvestment and repair activities, cannabis education, social equity, as well as technical assistance.

– It allows regulations for growers, producers, processors, retail outlets, among others. It also provides for the collection of state and local taxes.

Support for the legalization of the plant

More and more people around the world support the legalization of marijuana, and North Carolinians are no exception. A survey conducted earlier this year by Elon University revealed that 54% of people residing in the state are in favor of allowing recreational cannabis use, while 73% of citizens support the regulation of marijuana for medical purposes. 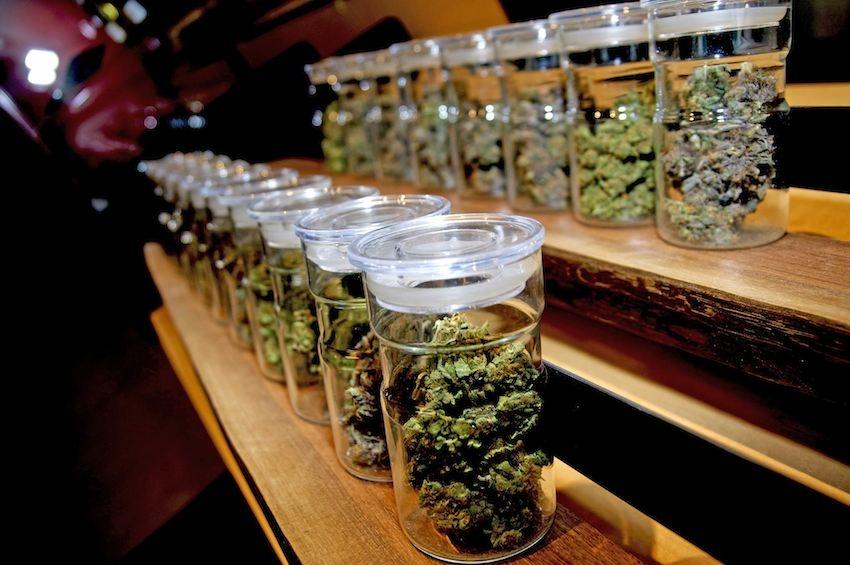 How do I know if my cannabis plants are growing well? Do you grow small or large cannabis plants?