The National Football League (NFL) awarded the sum of one million dollars to two medical teams to study the efficacy of marijuana and its components in pain management and neuroprotection against concussion in American soccer players.

It is worth mentioning that there were more than 100 applications from researchers to conduct the study, but in the end, the medical teams from the University of California at San Diego and the University of Regina in Canada were selected.

“We’re always interested in trying to improve our approach and our treatment for acute and chronic pain in NFL players, and we always want to make sure that our players are getting the most up-to-date medical consensus on any of these treatments,” NFL Chief Medical Officer Allen Sills, M.D., told The Associated Press.

“Any time we want to introduce a new therapy, we have to understand how that decision might affect their well-being and their performance. We know there’s been a lot of interest in this, but we didn’t feel like there was a lot of solid research on the benefits of marijuana, CBD in the treatment of acute and chronic pain. So, that’s why we wanted to try to contribute in this area,” she also said.

On the other hand, cannabis researcher Dr. Kevin Hill, who serves as co-chair of the Joint Pain Management Committee of the NFL and NFLPA, told the AP that there are several reasons why there is not much research on the topic, including the fact that the plant is still a federally controlled substance.

He noted that the main reason for the lack of research “is that the parties involved are not interested in advancing the science.”

It should be noted that the aforementioned research initiatives will take approximately three years to complete.

How to grow Sativa marijuana at home? 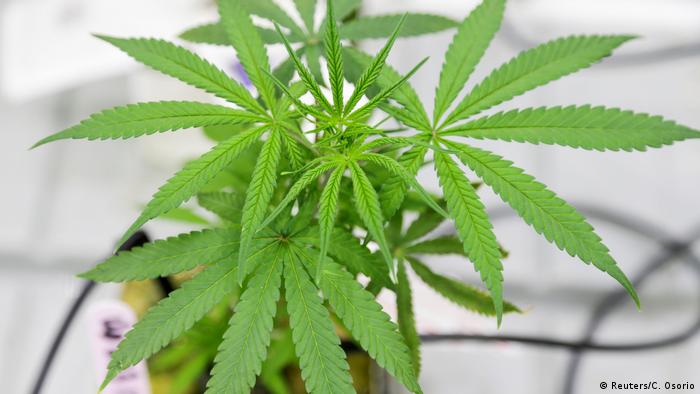 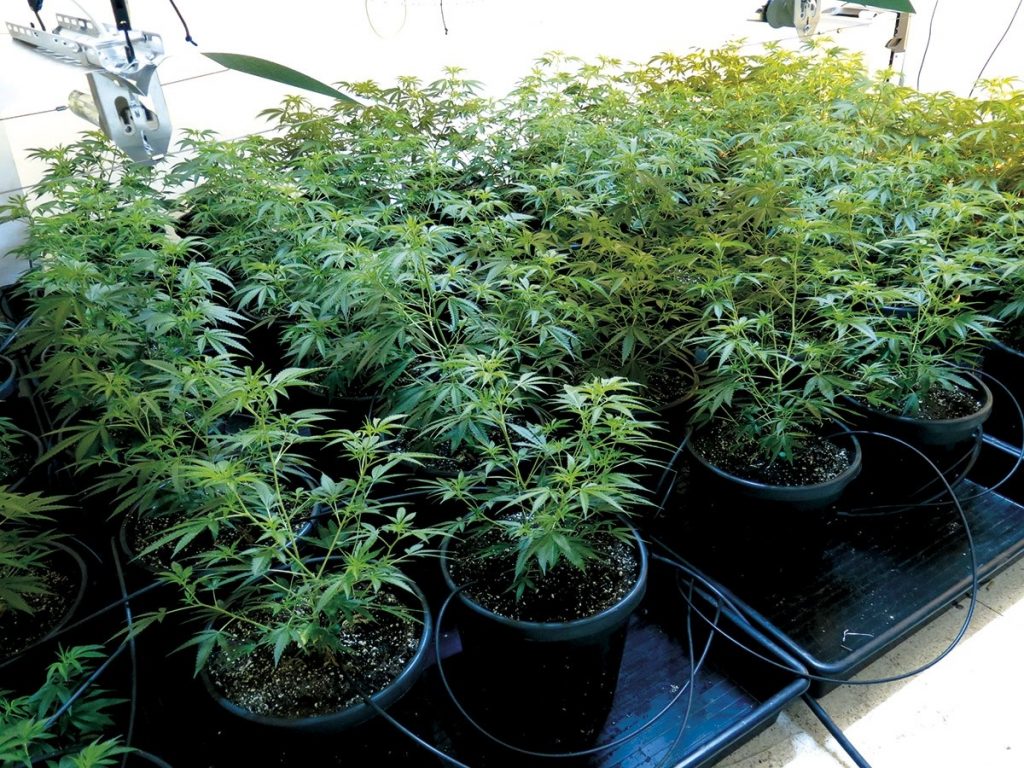