The mayor of New York, Eric Adams, expressed that the city smells like marijuana, these surprising statements were said by the official, in a joking tone, in response to a journalist who asked him about the intense smell of garbage in the streets of the Big Apple.

“The first thing I smell right now is marijuana. It looks like everybody’s smoking a joint. Everybody has a joint,” the mayor said and laughed. “I don’t smell (like garbage), it must be because I have a New York nose,” Adams concluded.

It is worth mentioning that although the consumption of cannabis for recreational purposes was decriminalized throughout the state of New York in March of last year, the regulations governing its cultivation and sale have yet to be finalized.

It is estimated that the dispensaries will open their doors at the end of this year, and among the official projections for the cannabis industry, it is expected that the new recreational market in New York will generate around 1.3 billion dollars in revenue in its first year and create between 19,000 and 24,000 jobs in three years.

There is no doubt that the sale of legal marijuana is a market that interests many, even the mayor of New York himself, Eric Adams, last April announced his intention to invest 4.8 million dollars in the promotion of the cannabis industry.

What is the purpose of lollipopping in marijuana growing? 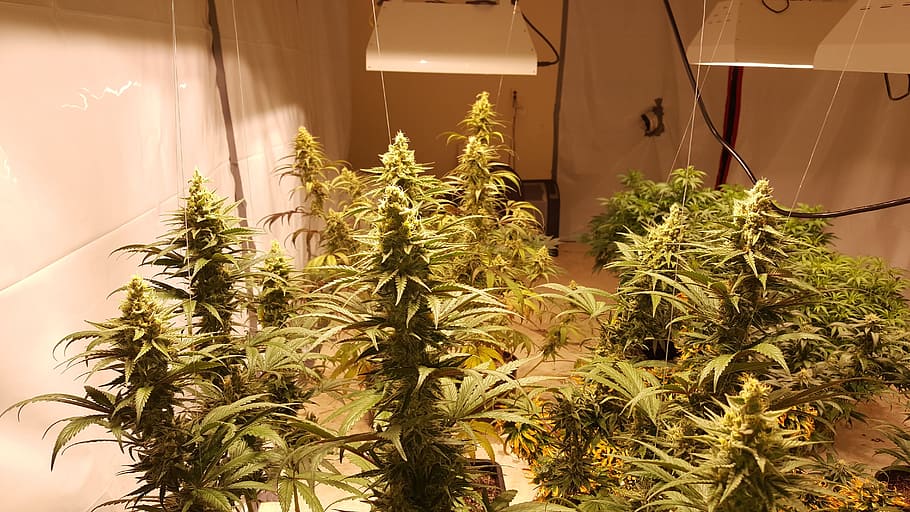 What equipment do I need to grow my own cannabis? 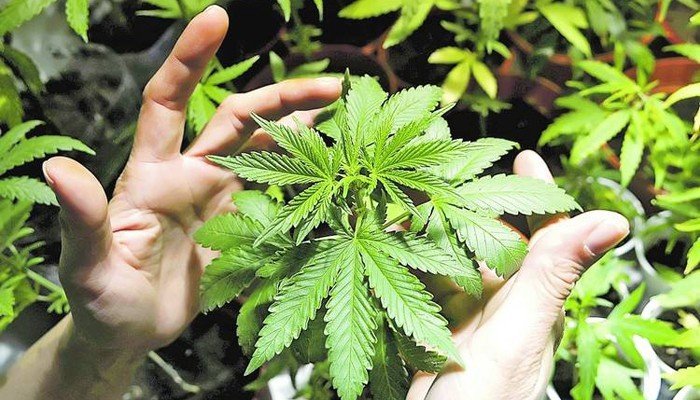