After New York recently legalized marijuana for adults over the age of 21, the state police sent a memo to officers updating them on the new policies established by the cannabis legislation.

Among one of the most notable new developments is that the smell of marijuana alone will no longer be a reason for state police officers to inspect vehicles.

“Effective immediately, the smell of marijuana alone no longer establishes probable cause of a crime to search a vehicle,” the document explains. “This change applies to both burned and unburned marijuana.”

The memo states that officers may only inspect a vehicle if the driver appears to be under the influence of marijuana. However, the trunk “may not be searched unless the officer develops separate probable cause to believe that the trunk contains evidence of a crime.”

As prescribed by law, persons 21 years of age and older may possess up to three ounces of cannabis and 24 grams of marijuana concentrate as long as they have purchased it from licensed sellers. In addition, people can give marijuana as a gift to other adults “as long as no compensation is exchanged,” the NYPD said.

On the other hand, officers will not be able to arrest adults over 21 simply for using marijuana in places where tobacco smoking is allowed, and that includes “on sidewalks, front steps and other public places,” the text says.

The memo also states that parolees will be able to use cannabis, “unless the terms of their parole specifically prohibit it.” 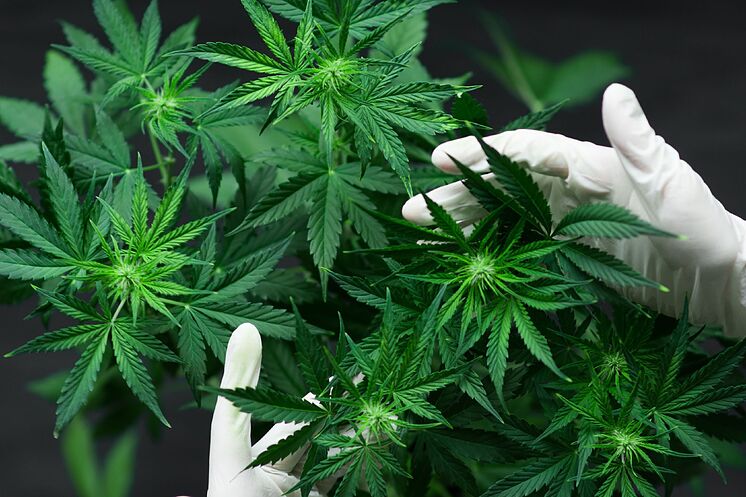 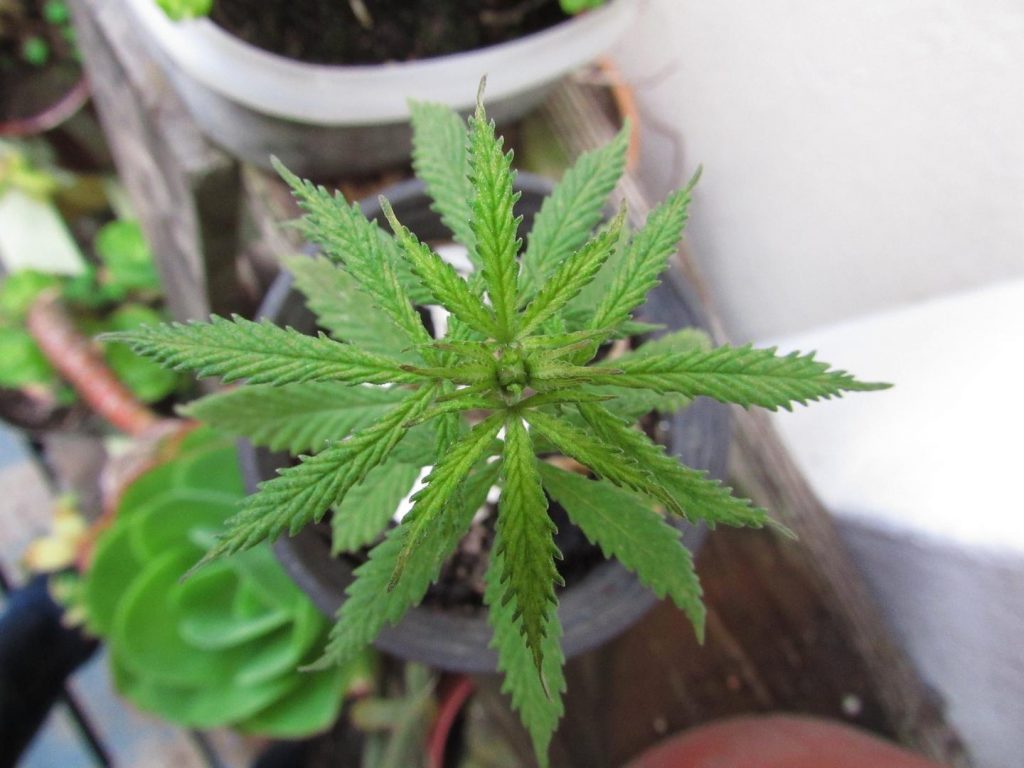