Senator and sponsor of the law allowing recreational marijuana use in New York, Liz Krueger, will present the New York state’s cannabis legalization model at the Business of Cannabis summit on Sept. 29.

According to Krueger, “New York is poised to implement a nationally leading model for what marijuana legalization can be, legalizing adult-use cannabis in a way that puts racial justice at the forefront, while balancing safety with economic growth, encouraging new small business start-ups and significantly reducing the illegal market”.

At the summit, the senator will join more than 300 influential leaders in fields such as politics, finance, business, and others in conferences and panels to develop a viable roadmap for the future of this new industry in New York.

In the same line, Jay Rosenthal, president of Business of Cannabis said that “New York is poised to become the world leader in cannabis”.

A market that will bring in substantial revenues

Following the legalization of cannabis in New York at the end of March, adults over the age of 21 can possess up to 3 ounces of marijuana.

Although cannabis sales have not yet started in the state, as they are expected to begin in 2022, Prohibition Partners estimates that total medical and recreational cannabis sales in New York will reach $2.6 billion next year and increase to $3.9 billion by 2025. 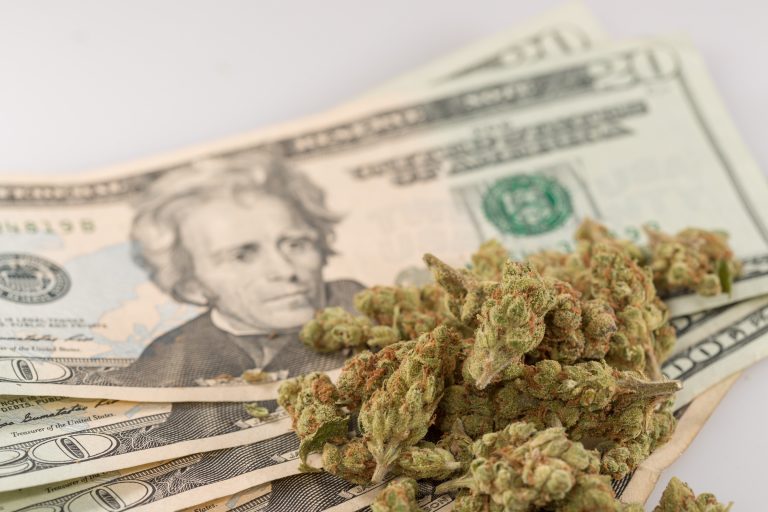 What is it? How to prevent the appearance of powdery mildew fungus on marijuana plants? 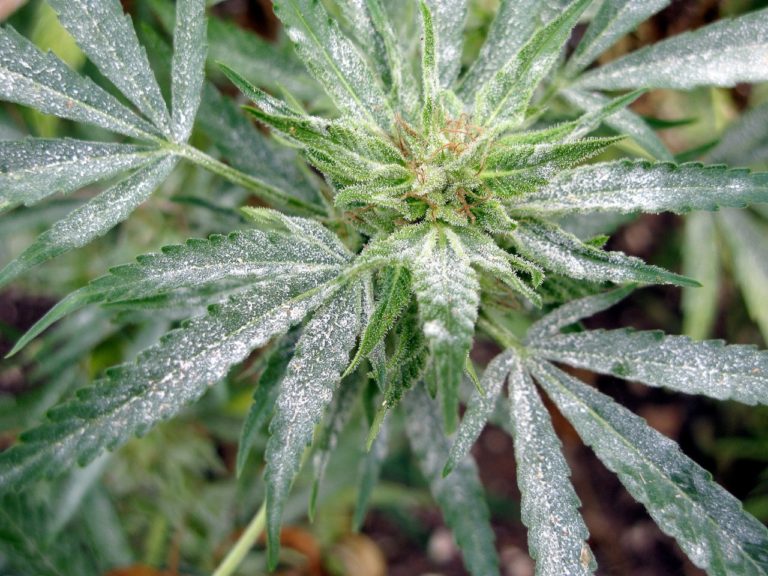