“The cannabis industry could be a boon to our economic recovery, create new jobs, generate wealth in historically underserved communities, and increase state and local tax revenues,” the mayor said in an appearance.

In New York, recreational marijuana was legalized in 2021. “Adult-use cannabis sales are not expected to begin until late this year or early next year,” Fortune media review.

Help those most affected by criminalization

The new investment, which the mayor expects to be included in 2023 municipal, will focus on promoting the growth of the industry, offering ng technical assistance to businesses that want to apply for licenses, among others.

Likewise, according to a statement from the mayor’s office, the investment will also focus on those communities that have been affected by police war on drugs.

“With a newly regulated market for adult-use cannabis on the immediate horizon, now is the time for our city to make proactive investments to ensure that those disproportionately affected by the criminalization of these substances can reap the benefits of the new industry,” Adams said.

The new recreational market in New York is expected to generate around $1.3 billion in revenue in its first year and create between 19,000 and 24,000 jobs in three years.

It is worth mentioning that, according to Fortune, “New York was the sixteenth state to legalize marijuana for adults and the second most populous state after California to do so”. 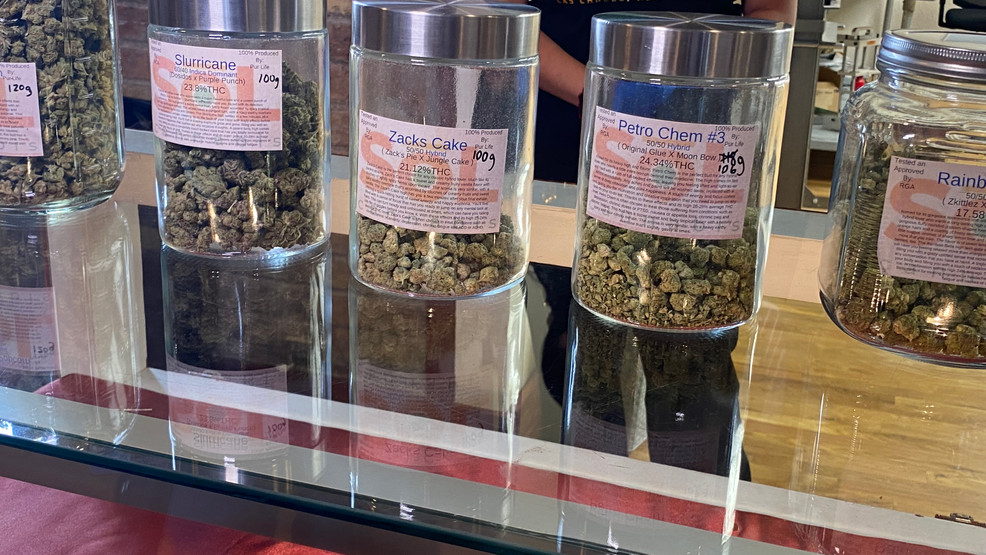 How should I light a marijuana micro-growing space? 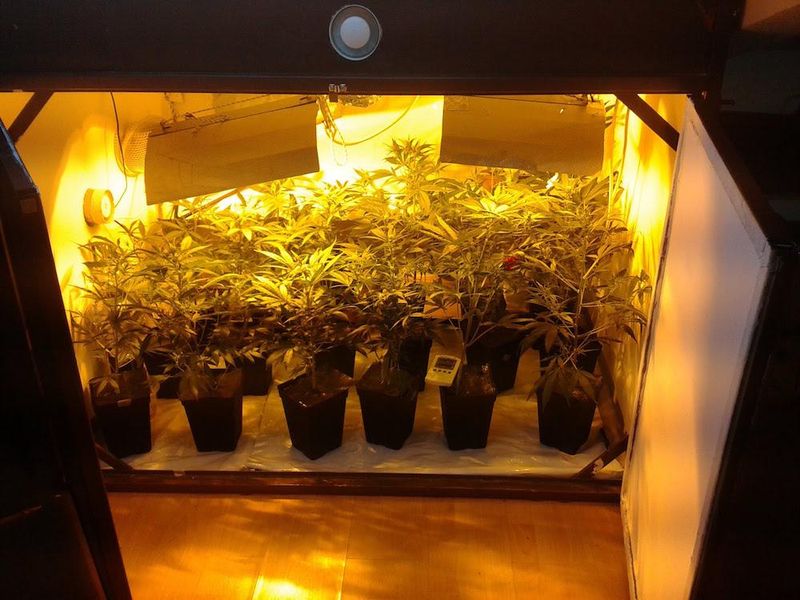