The legalization of recreational marijuana for those 21 and older is now a fact in New Mexico as the state’s governor Michelle Lujan Grisham put her signature, this Monday, April 12, on the bill that allows the use of this plant in the entity.

The governor also signed into law a separate measure to expunge the records of people with prior low-level cannabis convictions.

“The legalization of adult use cannabis paves the way for the creation of a new economic engine in our state with the promise of creating thousands of good-paying jobs in the coming years,” the governor said in a press release.

Lujan Grisham also said the legislation is intended to increase consumer safety as well as “begin to correct the past mistakes of the failed war on drugs” in the country.

According to the Superintendent of Regulation and Licensing, Linda Trujillo, people will not be allowed to possess or marijuana auto-growing “until June 29 or later.”

Third state to legalize the plant in a few days

With this new regulation, New Mexico becomes the third state to put an end to cannabis prohibition in a few days in the United States.

New York recently authorized the use of the plant for recreational purposes, and in Virginia legislators approved the amendment proposed by the governor of the state to allow the consumption and recreational cannabis growing start in July of this year, instead of waiting until 2024 as initially planned.

Some of the components of the bill signed by the governor

Under the bill, adults 21 and older will be able to possess and purchase up to 2 ounces of cannabis, 16 grams of cannabis concentrates and 800 milligrams of infused edibles.

Auto-growing of up to 6 mature plants for personal use will be allowed, with a limit per household of 12 plants total. Home-grown marijuana cannot be sold or traded.

Legal retail sales will not begin for another year, with an expected date of April 1, 2022. 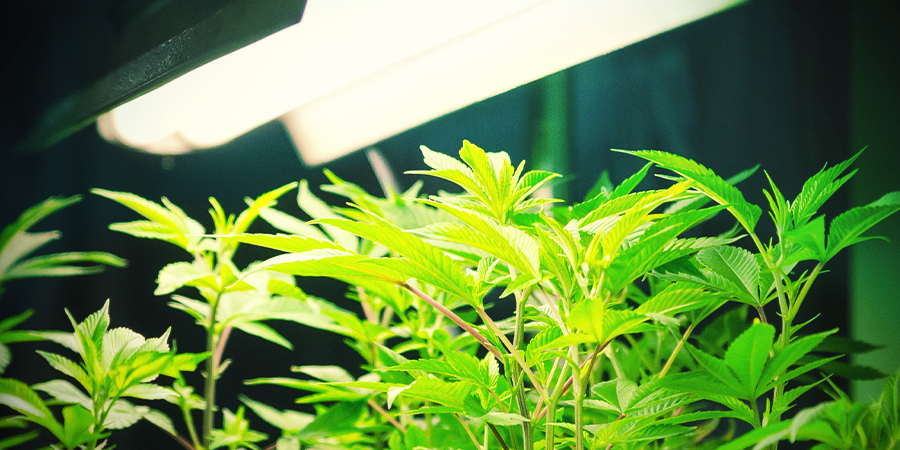 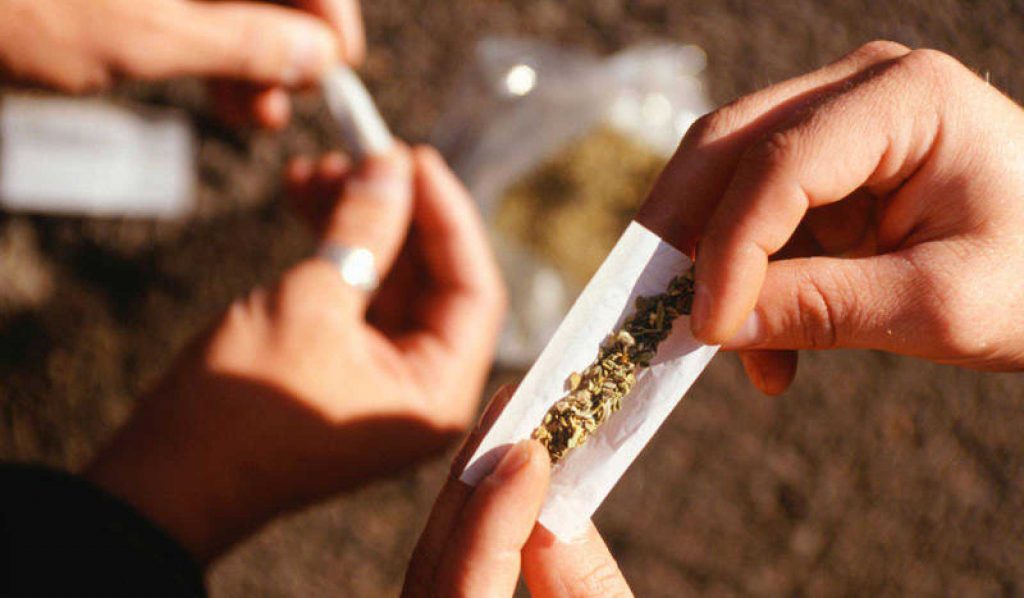