Marijuana consumption lounges in Nevada could open their doors later this year after the state’s Cannabis Enforcement Board will approve regulations on these establishments.

In Nevada, recreational marijuana use has been legally permitted since 2017, but consumption of the substance is limited to people’s private residences.

According to local news station KLAS , some of the regulations approved by the board “included salon safety protocols, training requirements for staff and location requirements for salons,” such as “certain distances from places like schools and community facilities.”

“In addition to outlining the licensing and operation of consumer salons, the regulations approved today lay the groundwork for greater inclusion within Nevada’s cannabis industry,” the board said in a news release, High Times reviewed.

Among the newly approved rules, lounges must ensure that cannabis consumption is not visible from outside the business. Also, businesses must provide water to all users free of charge.

In consumption lounges it will not be allowed to sell products containing alcohol, tobacco or nicotine. In addition, weapons will be prohibited.

Consumption lounges must have a plan to limit driving under the influence of cannabis, and minimize workers’ exposure to secondhand smoke.

How to obtain abundant harvests when growing autoflowering marijuana? 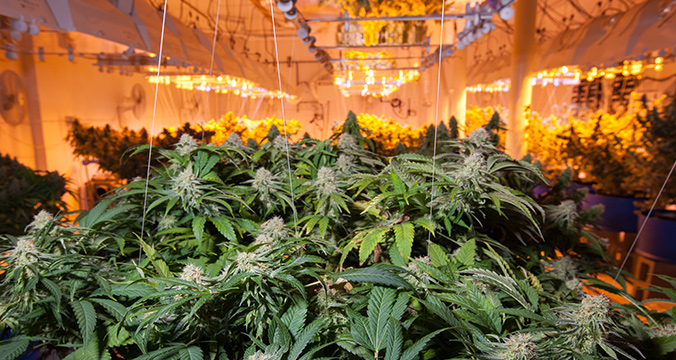 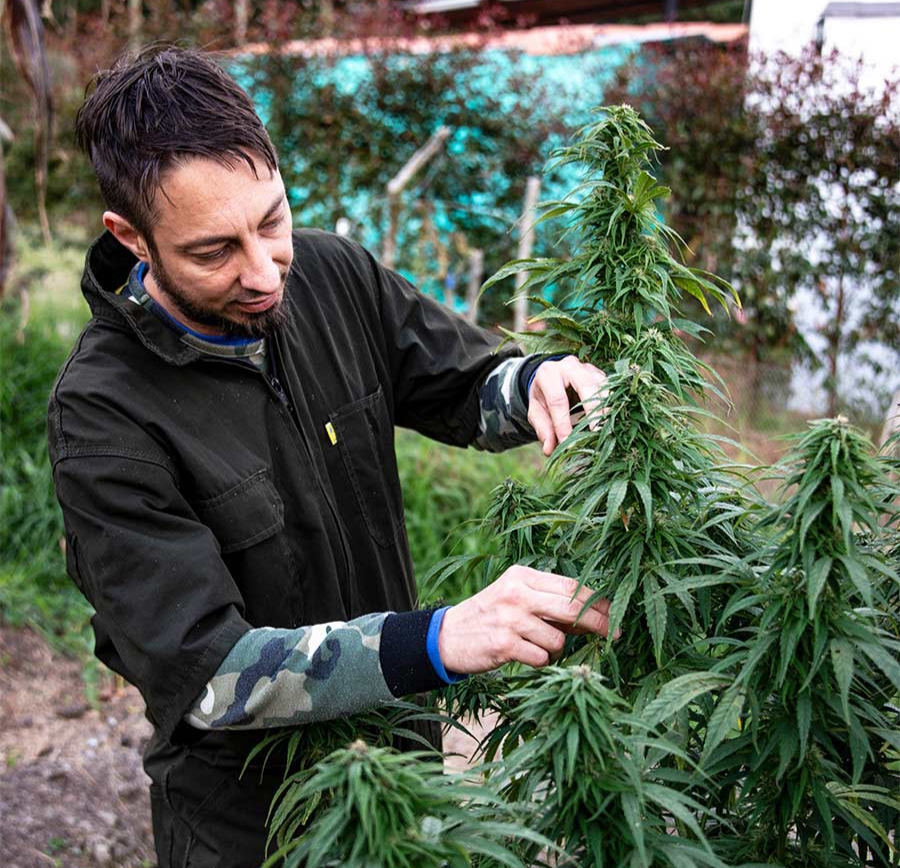