It is very likely that Nevada residents and visitors alike will soon have authorized places to consume marijuana publicly as all indications are that consumption lounges will be allowed in the state.

Last Friday the Nevada Assembly Judiciary Committee approved a bill (AB341) that is in favor of allowing cannabis consumption lounges. The bill now moves to the Assembly floor for a vote.

In Nevada, marijuana for recreational purposes was legalized in 2017, however, cannabis users are not allowed to consume the plant in public places, but with the proposed new legislation that could change.

The social use legislation would create two types of lounges where customers can consume cannabis products: retailers (attached to existing dispensaries) or independent.

Existing retailers would be able to apply for a license and sell products that could be consumed on site by adults over the age of 21. While stand-alone salons would not be allowed to sell cannabis on their own.

“More than 40 million tourists visit Las Vegas each year,” Assemblyman Steve Yeager, the bill’s sponsor, said days before the vote. “Many of them are interested in trying cannabis, but there’s no place where they can do it legally. They can’t take it to their hotel rooms. They can’t consume outside. As a result, many of them end up breaking the law.”

Proponents of this proposed legislation believe that this new law could trigger a new wave of tourism as well as offer fine dining experiences with marijuana-infused dishes. 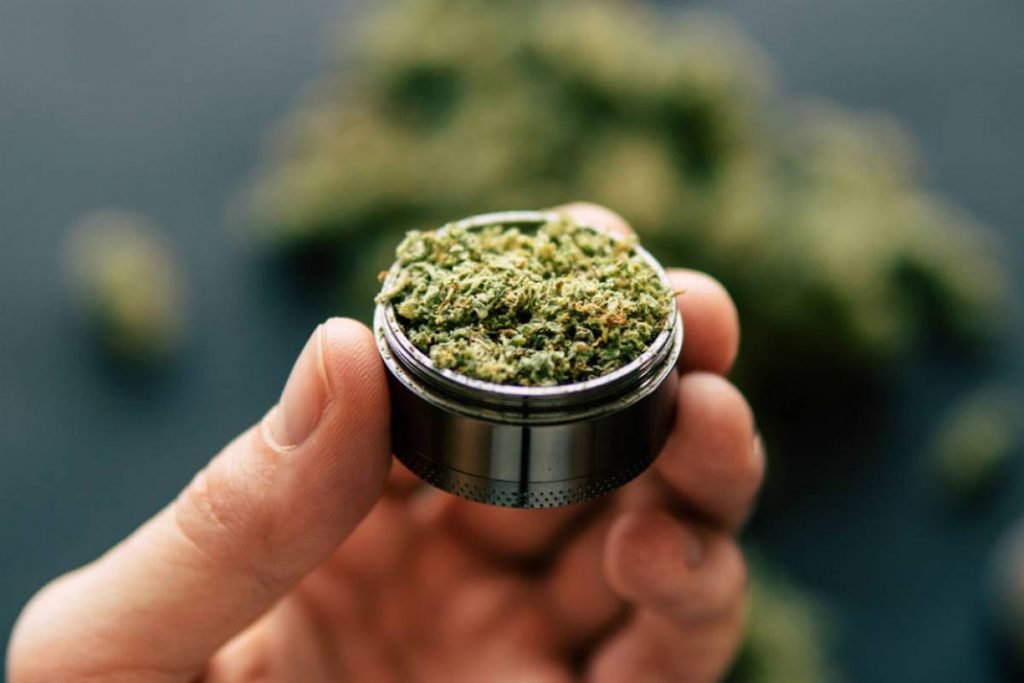 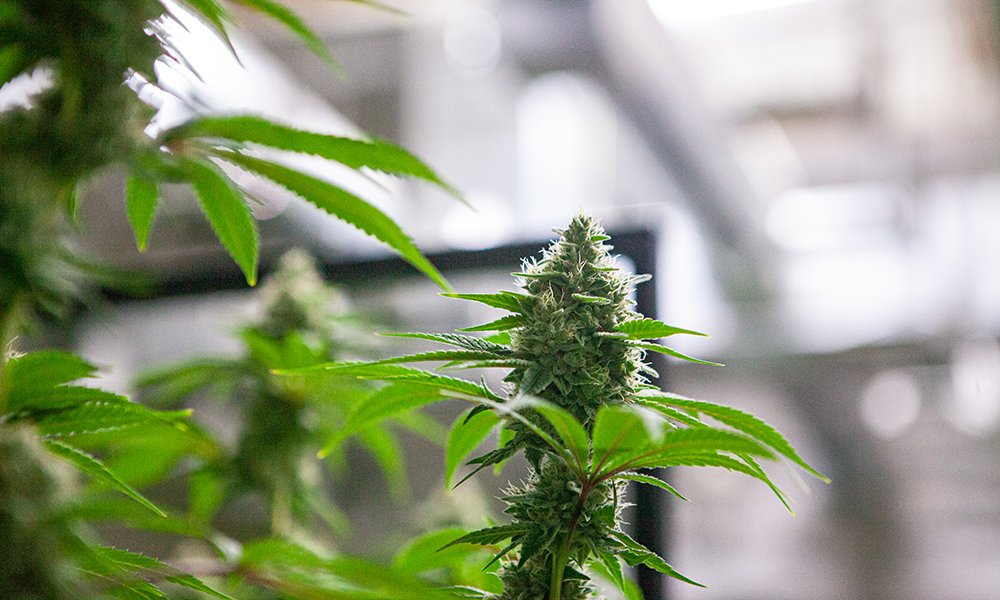