Nearly half a million Americans work in the marijuana industry, according to Leafly report

As cannabis markets grow in the United States, more and more people are working in the sector, as evidenced by Leafly’s recent report, which states that as of 2021 nearly half a million Americans were working in the marijuana industry.

The report published by Leafly emphasizes that the growth of the marijuana industry is far outpacing that of other traditional markets. In this regard, it notes that 2021 was the fifth consecutive year in which employment growth exceeded 27%.

Likewise, growth is expected to continue as states such as New York, New Jersey, and Connecticut prepares to implement retail sales.

“Since 2014, when the first adult-use cannabis stores opened in the country, the industry has created hundreds of thousands of new American jobs, with many more to come,” Yoko Miyashita, CEO of Leafly, said in a press release.

“We know the potential cannabis has as an economic driver and force for good, and it is encouraging to see employment numbers continue to reflect this strong growth,” she said.

On the other hand, it should be mentioned that this is the sixth jobs report Leafly has published and was created in partnership with cannabis economic analysis firm Whitney Economics.

How to increase the production of terpenes in the cannabis growing 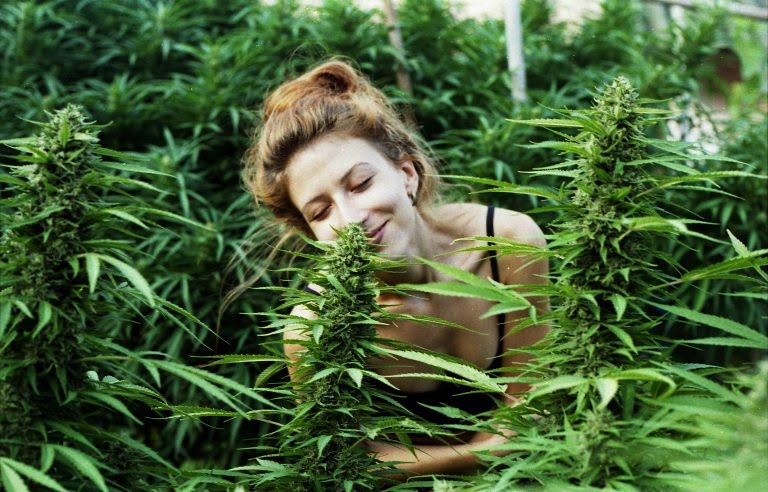 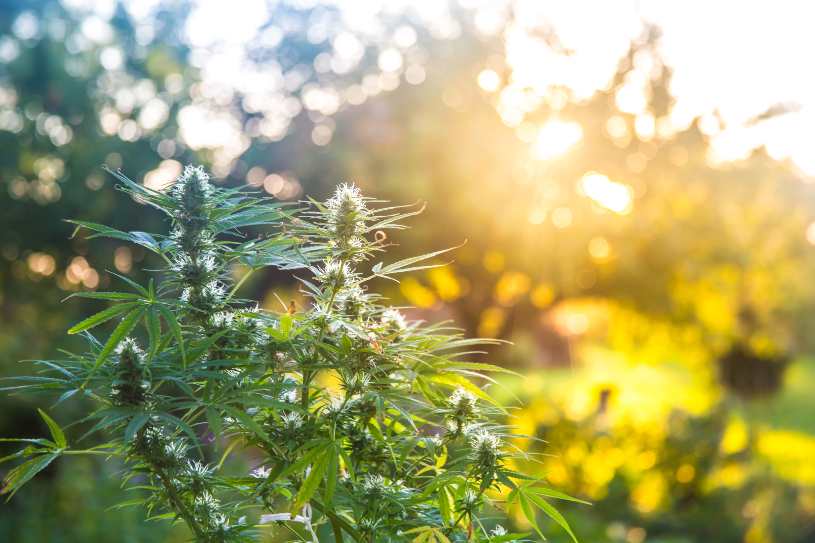