The NBA will continue a policy of not randomly testing its players for marijuana during the 2021-2022 campaign, a league spokesman confirmed in early October.

“We have agreed with the NBPA (Players Association) to extend the suspension of random marijuana testing for the 2021-22 season and focus our random testing program on performance-enhancing products and drugs of abuse,” NBA spokesman Mike Bass said.

It is worth mentioning that this measure of no marijuana testing was first instituted last year on the Orlando bubble and continued through the 2020-2021 season.

“We decided that given all the things that were going on in society, given all the pressures and stresses that players were under, we didn’t need to act like Big Brother at this time,” he said. “I think society’s views on marijuana have changed to some extent.”

Silver mentioned that instead of requiring blanket testing, the league would approach players who show signs of problematic dependence, not those who “casually use marijuana.” 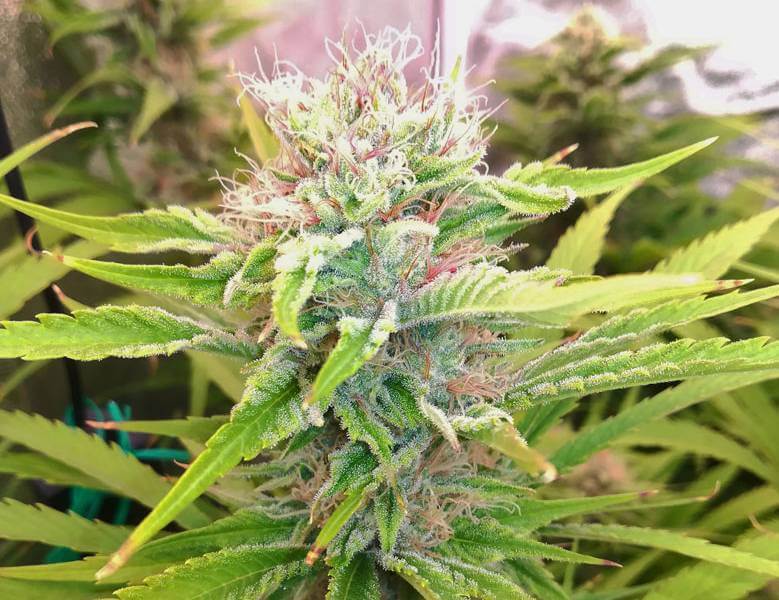 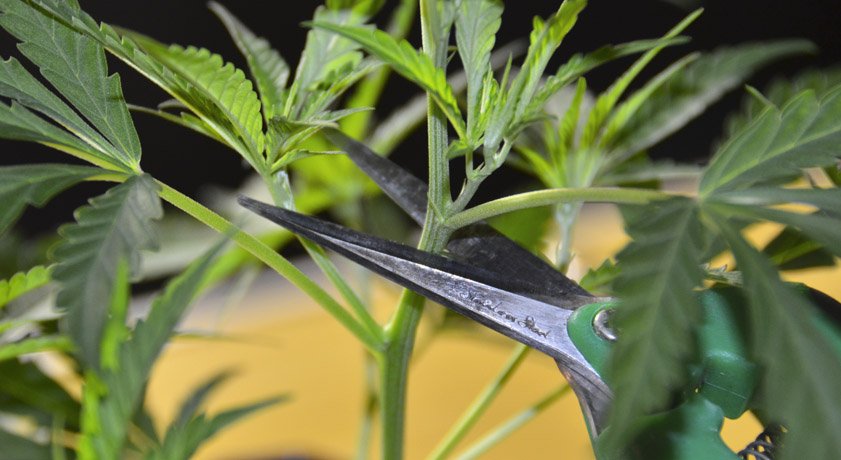