In Illinois, sales of legal recreational marijuana do not stop as last July the state’s dispensaries set a new record, driven in part by tourists attending the Lollapalooza music festival, held in Chicago.

The recorded revenue figure reached nearly $128 million, according to the state’s Department of Financial and Professional Regulation (IDFPR).

The Chicago Tribune newspaper attributed the spike in sales to a large part to out-of-state visitors who came for the four-day Lollapalooza music festival. Retailers approximately River North and West Loop told the newspaper they saw sales increase by as much as 50 percent.

“We saw thousands of festival-goers over the weekend at our River North store, making it our biggest weekend to date,” he said.

In total, IDFPR reported that consumers purchased 2,802,124 individual cannabis items in July. State residents spent about $85 million, while sales to customers in other regions reached $42 million. Importantly, these figures do not include medical cannabis sales.

With these revenues collected, July represents the fifth consecutive month in which sales in the Illinois adult-use market have exceeded $100 million.

How to make your cannabutter at home in 5 steps 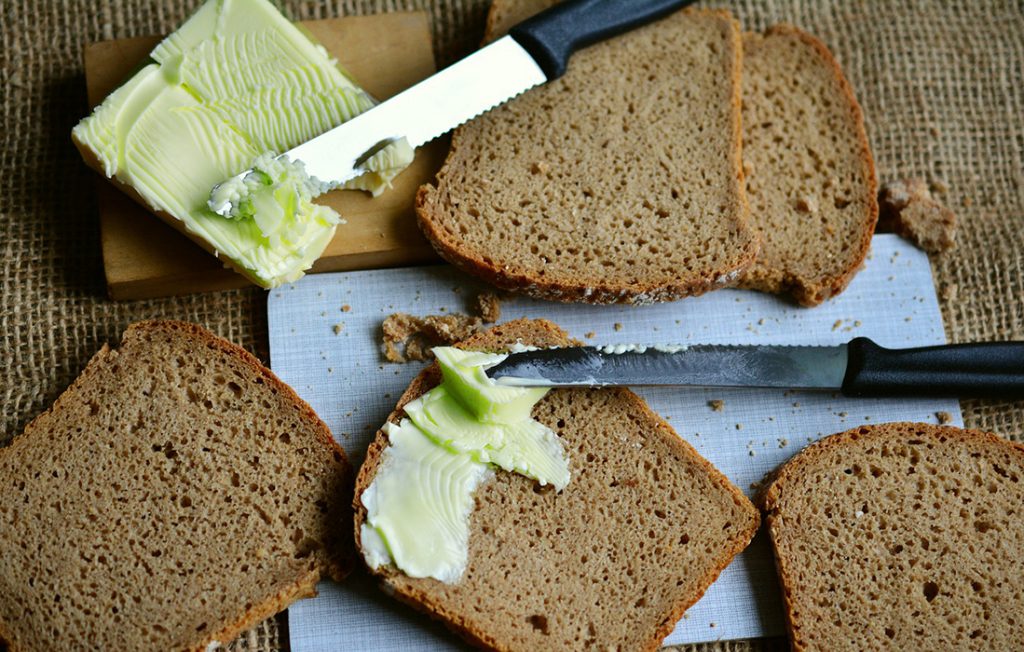 Why should you grow mother plants? 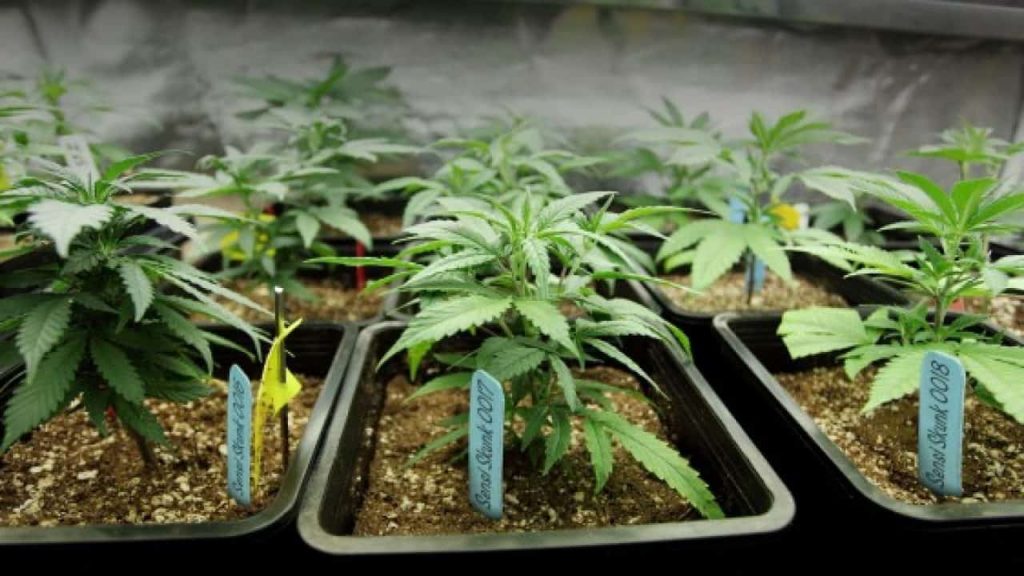