Now, the state governor has five days, (except Sunday), to act on the bill. “If Reeves does nothing, it will become law. If he vetoes the bill, the House and Senate have enough support to override the veto,” MJBizDaily reviewed.

“I think the governor is going to sign it,” Ken Newburger, director of the Mississippi Medical Marijuana Association, told Mississippi Today. He also opined that the legislative initiative will offer patients a “better quality of life.”

It should be recalled that Mississippi voters in 2020 approved an initiative to legalize medical marijuana, but the state Supreme Court later struck down the measure. Which, led lawmakers to work on a bill to replace the struck law.

It is worth mentioning that the current legislative proposal approved by lawmakers is more restrictive than the voter-backed measure.

Under the bill, patients would be able to purchase up to 3 ounces of marijuana per month. Voters in 2020 had approved a limit of 5 ounces per month.

There would also be a 30% THC potency limit for cannabis flowers and 60% for concentrates, oils, and tinctures.

Among other approved aspects, “medical marijuana would be taxed at a wholesale rate of 5%, and purchases would also be subject to state sales tax,” Marijuana Moment reported.

Also, although patients can smoke and vape cannabis, both activities would be illegal to do in public.

When is the best time to smoke cannabis? 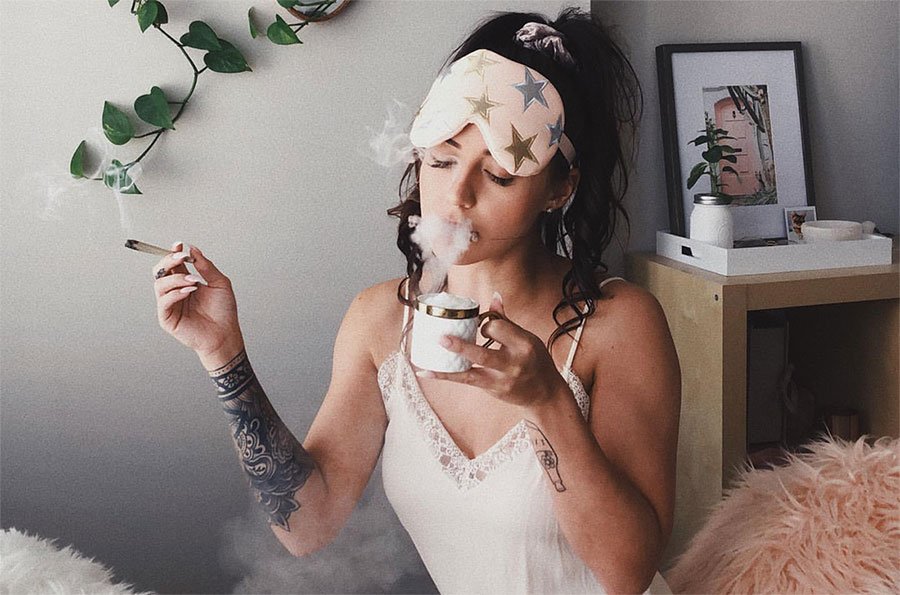 How long does it take to germinate a cannabis seed? 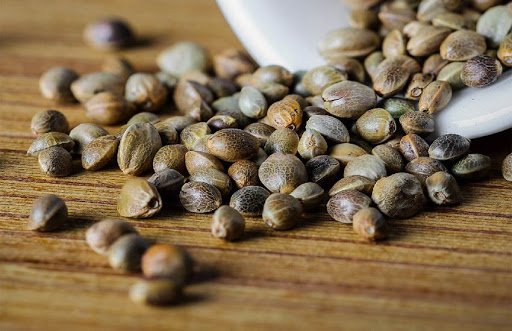