In the United States, several states in the country have moved towards the legalization of cannabis and Minnesota does not want to be left behind, as this Thursday, the House of Representatives approved a bill that would allow adults over 21 years of age to use the plant for recreational purposes.

After the legislative proposal passed through 12 committees since it was introduced in February, the full chamber finally gave the measure a yes on a 72-61 vote.

The bill’s next stop is the Republican-controlled Senate, where it is expected to face a significant challenge as legislators from that party have signaled that this legislative proposal is not a priority in the state.

“Cannabis prohibition in Minnesota has been a failure,” House Majority Leader and sponsor of the bill Ryan Winkler said prior to the vote.

He also said, “The criminal penalties associated with cannabis prohibition have been unfairly applied to communities of color, especially black Minnesotans.”

Some components of the bill

If the legislative proposal passes, adults 21 and older would be able to purchase and possess up to 1.5 ounces of cannabis and grow up to eight plants, four of which could be mature.

The legislation would also clear the criminal records of people who previously committed minor cannabis-related offenses.

Winkler noted that this bill (HF 600) “creates a legal marketplace focused on providing more opportunities for small and medium-sized businesses in Minnesota and creates a pathway for social equity applicants to be part of a growing industry.”

On the other hand, the bill calls for the establishment of a Cannabis Management Board, which would be responsible for regulating the market and issuing commercial cannabis licenses. 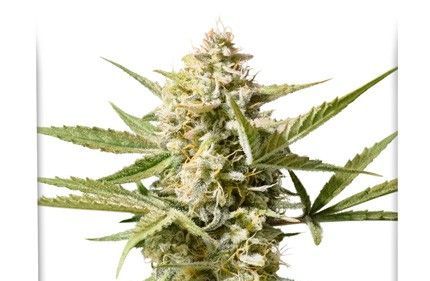 How to clean a marijuana pipe? 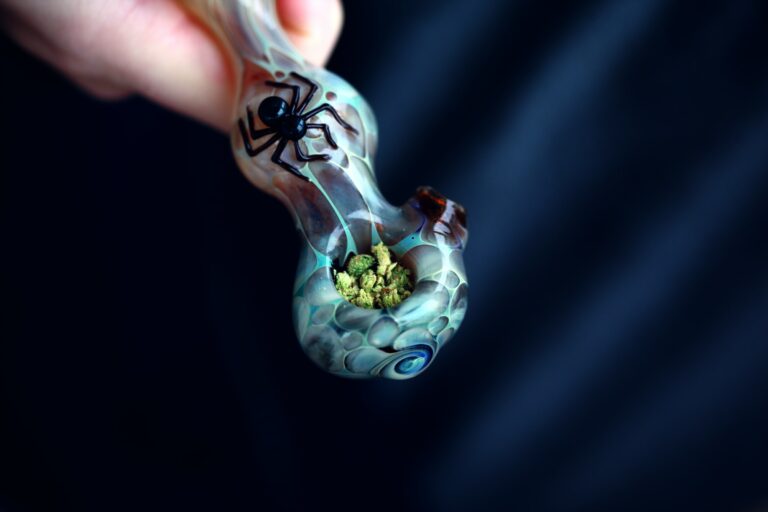