It appears that using marijuana can make people more empathetic and kind, suggests a recent study led by researchers at the University of New Mexico and published in the journal Scientific Reports.

“Almost no formal scientific attention has been devoted to understanding other psychological and behavioral effects of the plant’s use, even though it has been widely used throughout human history,” he said.

To conduct the study, the researchers examined 146 healthy college students between the ages of 18 and 25 with varying and detectable levels of THC in their urine and with appropriate controls for age, sex, ethnicity, and socioeconomic status.

The research also indicated that marijuana users and non-users showed no differences on measures of anger, hostility, trust in others, facial threat interpretation, extraversion, conscientiousness, emotional stability, openness, or moral decision-making based on the principles of respect for authority and preservation of the concept of purity.

According to High Times, “most of the observed differences in prosociality between cannabis users and non-users correlated with the time since participants last used cannabis.”

This suggests that the effects of cannabis in that sense are transient. If you stop using the substance, that extra boost of goodness could disappear, the above-quoted media outlet reviewed.

“The transience of the effects supports that cannabis is triggering behavioral and perceptual changes rather than that cannabis users and non-users fundamentally differ in their basic approaches to social interactions,” said co-author and associate professor Sarah Stith of UNM’s Department of Economics.

On the other hand, co-author Tiphanie Chanel called the research “groundbreaking” and said she hopes “this work can help pave the way for further exploration of the effects of cannabis on human interactions and well-being.”

What if my indoor marijuana growing has too much humidity? 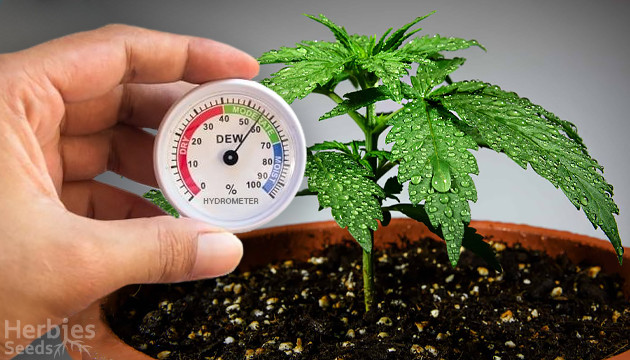