Cannabis stocks are soaring amid news of a Republican-led bill seeking to legalize and tax marijuana at the federal level in the United States.

That’s right, both U.S. and Canadian cannabis stocks have soared since Marijuana Moment first reported the existence of the legislative proposal.

Removing cannabis from Schedule I of the Controlled Substances Act would make it legal in the United States.

″This is good news for a market that was not expecting declassification or a federal outcome potentially before the midterm elections and something that is clearly in the cannabis stock price”, said Seymour.

“This announcement has immediately sent a sector that’s amid a ferment up, and it may have reset a lot of those charts”, he said.

Seymour anticipates that big players in the sector, such as Trulieve and TerrAscend, could impress with their upcoming earnings reports. 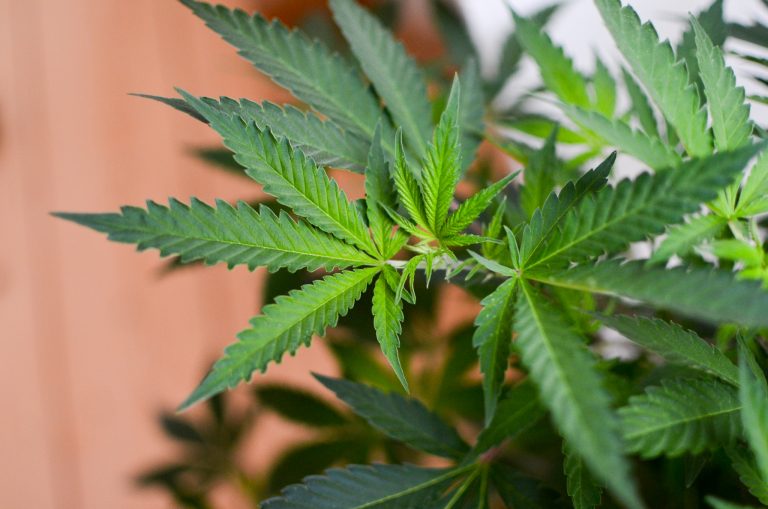