Marijuana sales in Colorado continue to leave million-dollar figures as according to reports from the state’s Department of Revenue, in the month of February they reached $167 million.

Although in total the amount collected in the second month of the year represents a $ 20 million decrease in sales from the previous month, total sales for the first two months 2021 are $ 78 million higher than those recorded between January and February 2020.

Colorado’s cannabis sales figure is calculated by adding the total sales obtained for medical and recreational marijuana in the state’s 64 counties.

Denver County sold the most recreational marijuana for recreational purposes with more than $38 million reached. It was followed by Arapahoe and Adams with $13 million and $11 million in recreational sales, respectively.

Dever also topped the list for medical marijuana sales, bringing in a total of $14 million. In second place was El Paso County with more than $10 million in medical sales.

In the month of March, the state collected more than $33 million in tax revenue, a figure that represents both taxes collected from medical and recreational marijuana sales, as well as licensing and application fees.

Also, in the second and third months of the year, the state’s tax revenue from marijuana sales decreased 4 percent. 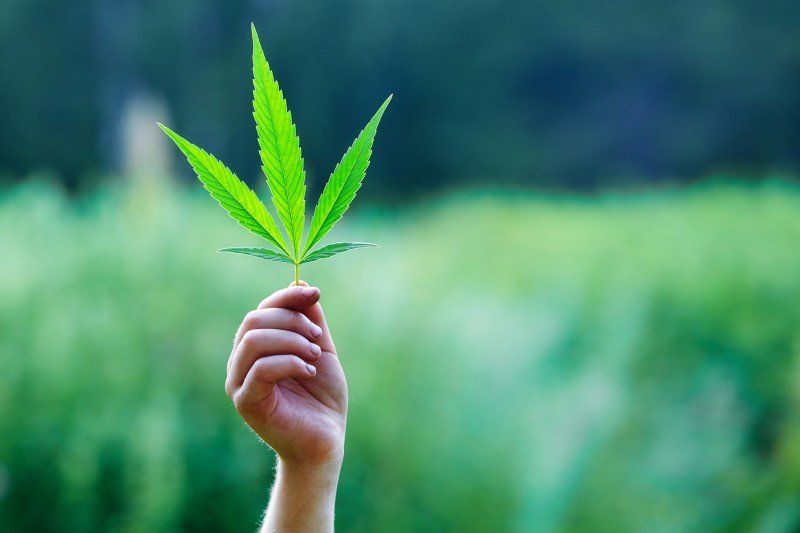 How to prepare a delicious chocolate mousse with marijuana 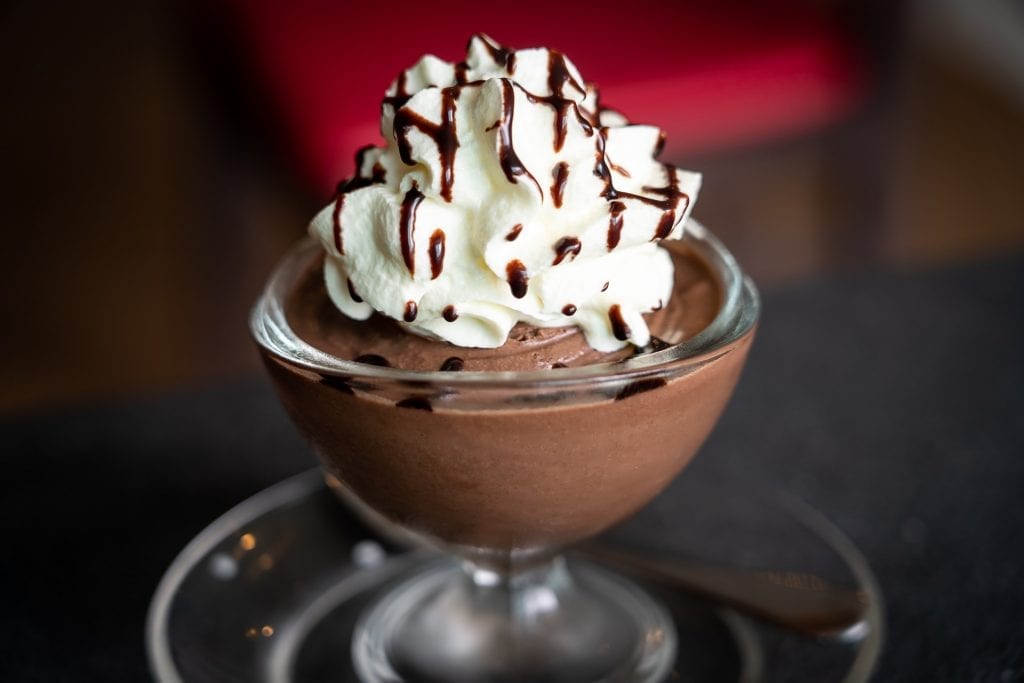