In several states of the North American country where recreational and medical marijuana is legal, cannabis sales continue unstoppably. An example of this is the state of Michigan, which reached record figures last July.

According to state data, revenues exceeded $171 million. Of this amount, Andrew Brisbo, executive director of the Michigan Marijuana Regulatory Agency (MRA), reported that $ 128 million correspond to sales of marijuana for adults and $ 43 million in purchases of medical cannabis.

The amount of revenue generated in the previous month represents a new sales record for the state. In June, Michigan had reported a total of $107 million in recreational marijuana sales and $42 million in medical cannabis.

Of what was sold in July, some $23 million was tax revenue, a portion of which will go to infrastructure projects, public education, and individual jurisdictions. 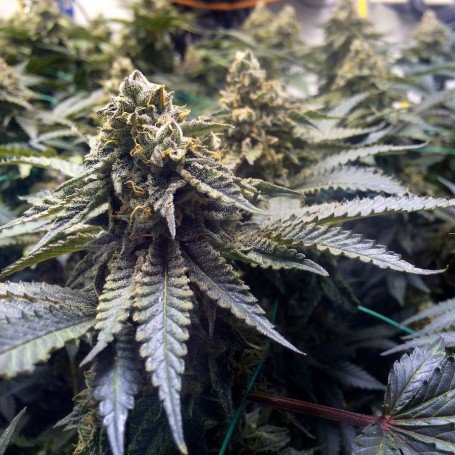 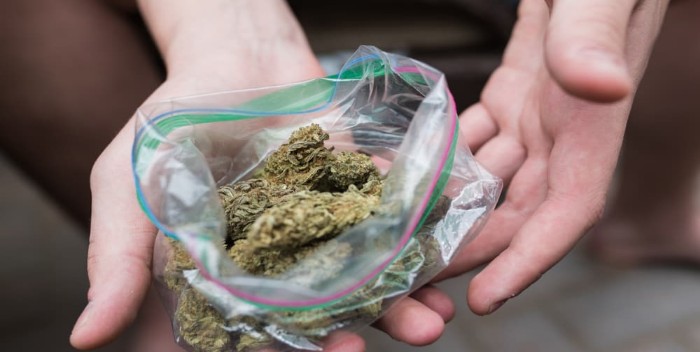