A study conducted by a real estate company revealed that home values are higher in those parts of the United States where marijuana is legal.

That’s right, the research conducted by Clever Real Estate, based on Zillow data and U.S. Census information, concluded that between 2017 and 2019; “the value of homes for sale increased $6,338 more in states where marijuana is legal in some way, compared to states that have not legalized marijuana.”

Likewise, the study found that in those regions where recreational cannabis use has been regulated the increase in home prices is higher compared to locations where only medical marijuana use is allowed.

“Between April 2017 and April 2021, property values increased $17,113 more in states where recreational marijuana is legal, compared to states where marijuana is illegal or limited to medical use,” the research says.

The study notes that the presence of nearby cannabis dispensaries; in a region is an indicator of increasing house prices. The research also exposes that “with each new dispensary a city adds, property values increase by $519.”

One of the main reasons for the increase in home values is that due to the legalization and regulation of marijuana, states receive higher tax revenues, resources, are allocated to various causes as improving public services and infrastructure, which increases property values.

According to the authors of the study, for every $1 million in revenue from cannabis taxes, the value of homes for sale increases by approximately $470. 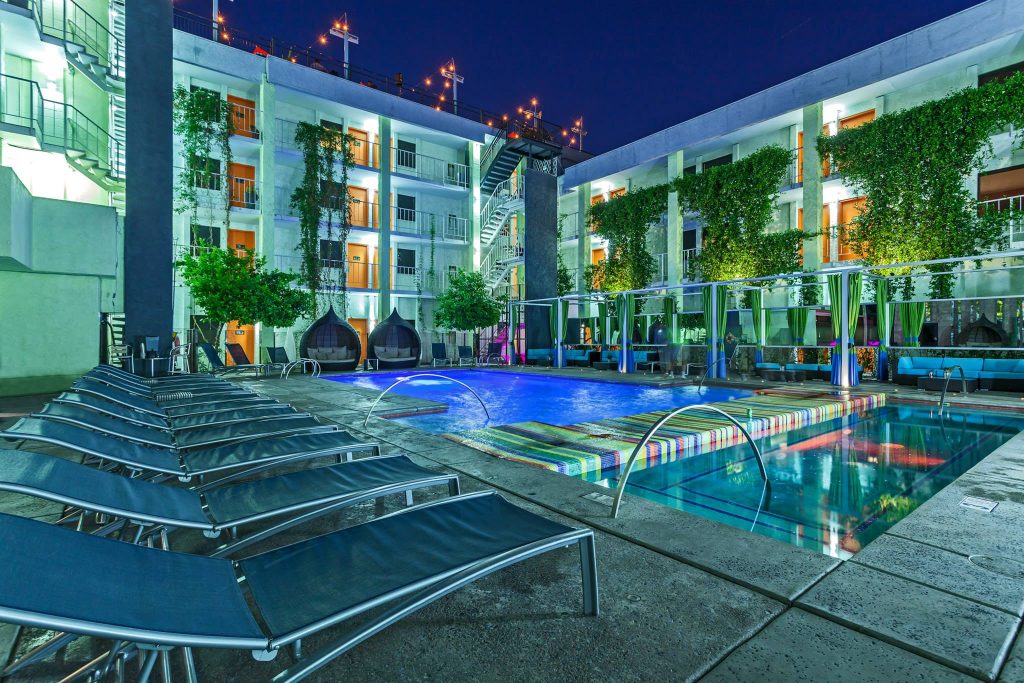