Marijuana legalization does not increase use among young people, report says

A recent report released by the Coalition for Cannabis Policy, Education and Regulation (CPEAR), states that marijuana legalization has not led to increased use among younger people and offers insight into prevention methods.

The report by CPEAR, whose members include Altria Client Services, Molson Coors Beverage Company and Constellation Brands, details how researchers have found that marijuana use among youth “declines or remains stable in regulated cannabis markets,” a point that has been supported by recent federally sponsored surveys.

In the 29-page analysis, CPEAR notes that the creation of regulated cannabis markets helps reduce the use of the substance among younger people by undermining the illicit market, where no IDs or age limits are imposed.

“CPEAR believes that local communities must be at the center of any effort to reduce youth cannabis use and abuse. These efforts include after-school programs comprised of measurable goals in a timely manner,” the report says. “In addition, a federal regulatory system must consist of policies to fund community systems and ensure that appropriate resources are available. Finally, a community approach must be driven by data and science to continuously adapt.”

Also, according to statements by Andrew Freedman, executive director of CPEAR, this research further describes “the need for congressional action to build a data-driven federal cannabis framework, correct the current patchwork of cannabis laws, and create preventative measures to protect American youth from cannabis abuse.”

The report’s analysis and recommendations generally align with those of many legalization advocates.

How to keep my marijuana buds small?

Where to grow marijuana at home? 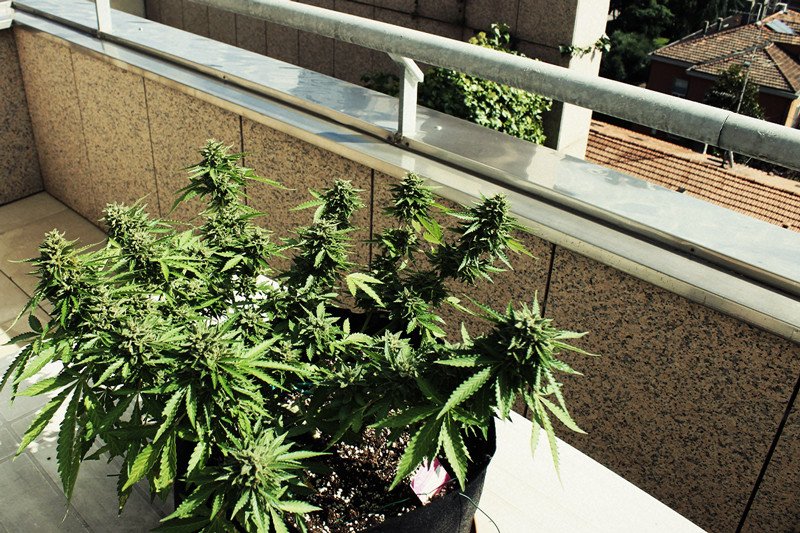