There is no doubt that the cannabis industry has been growing little by little, so much so that it has become a great source of income, and in the United States, legal marijuana is the industry that generates the most jobs.

According to a report prepared by the consulting firm specializing in cannabis Leafly, in collaboration with Whitney Economics, there are currently 321 thousand legally registered workers in the marijuana industry in the North American country.

Since 2017, the industry has averaged an annual job growth of 27.5%, which according to the report is far more than any other US industry.

The report further specifies, there are more legal cannabis workers in the United States than there are electrical engineers, dentists or paramedics.

Despite the fact that last year’s Covid-19 pandemic devastated entire sectors of the economy, the legal cannabis sector generated 77,300 jobs in the United States.

The state that generated the largest source of jobs

While growth was universal, some states saw the number of jobs increase more quickly. For example, the state of California created the most marijuana jobs, with about 58,000 jobs. 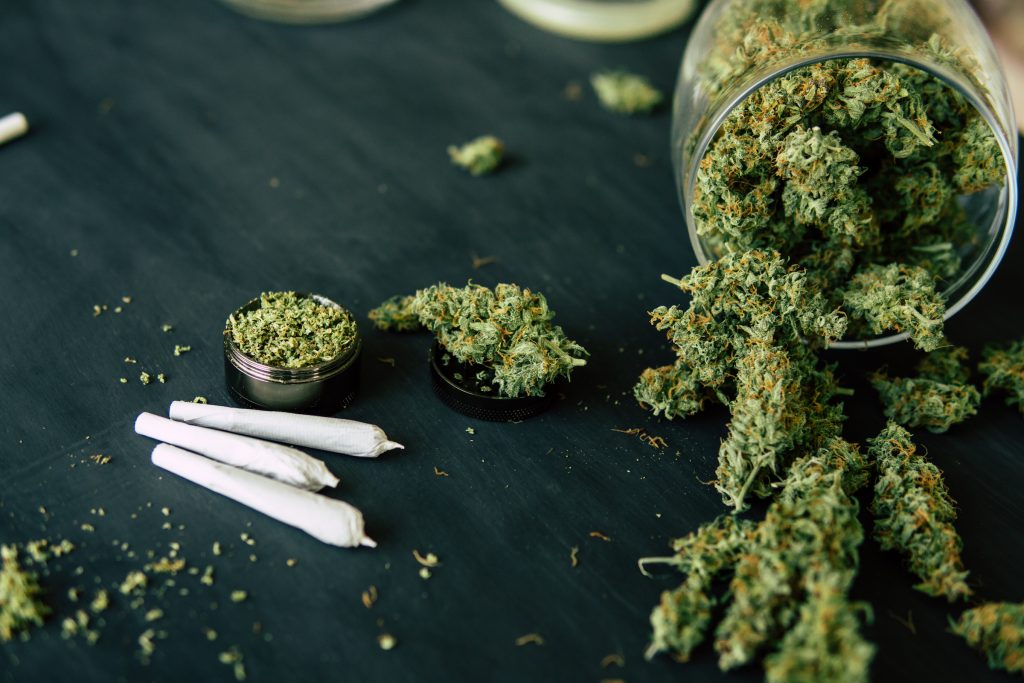