On Wednesday morning what was expected happened, the governor of the state of New York, Andrew Coumo signed the bill legalizing marijuana for adults over 21 years old a few hours after legislators sent it to his desk last night.

With this decision, New York joins the list of states in the North American nation that allows the use of this plant for recreational purposes.

“The bill creates automatic expungement of criminal records for marijuana that would now be legal,” the governor said. “This is a historic day, one that right the wrongs of the past by ending harsh prison sentences, embraces an industry that will grow the Empire State’s economy and prioritizes marginalized communities so that those who have suffered the most will be the first to reap the benefits.”

Coumo also added, “This was one of my top priorities in this year’s State of the State agenda and I am proud that these comprehensive reforms address and balance the social equity, safety and economic impacts of legal adult-use cannabis.”

According to the Coumo administration, legalization could bring the state an estimated $350 million annually and could create as many as 60,000 new jobs.

On Tuesday night, (03-30-21) legislators approved the bill allowing the sale and consumption of marijuana for recreational purposes.

Some of the components contemplated by the bill

The bill passed by legislators and ratified by the governor allows those 21 years of age and older to purchase and consume marijuana for recreational purposes. Retail cannabis stores are expected to open later in 2022.

In addition, individuals will be able to grow up to three “mature” and three “immature” cannabis plants for personal use, with a maximum of 12 plants per household with more than one adult.

There would be no penalties for public possession of up to three ounces and users will be able to store up to five pounds of cannabis at home.

The bill would also establish an Office of Cannabis Management and a Cannabis Control Board charged with regulating and licensing the state’s adult-use program, as well as the medical marijuana and hemp programs already in place. 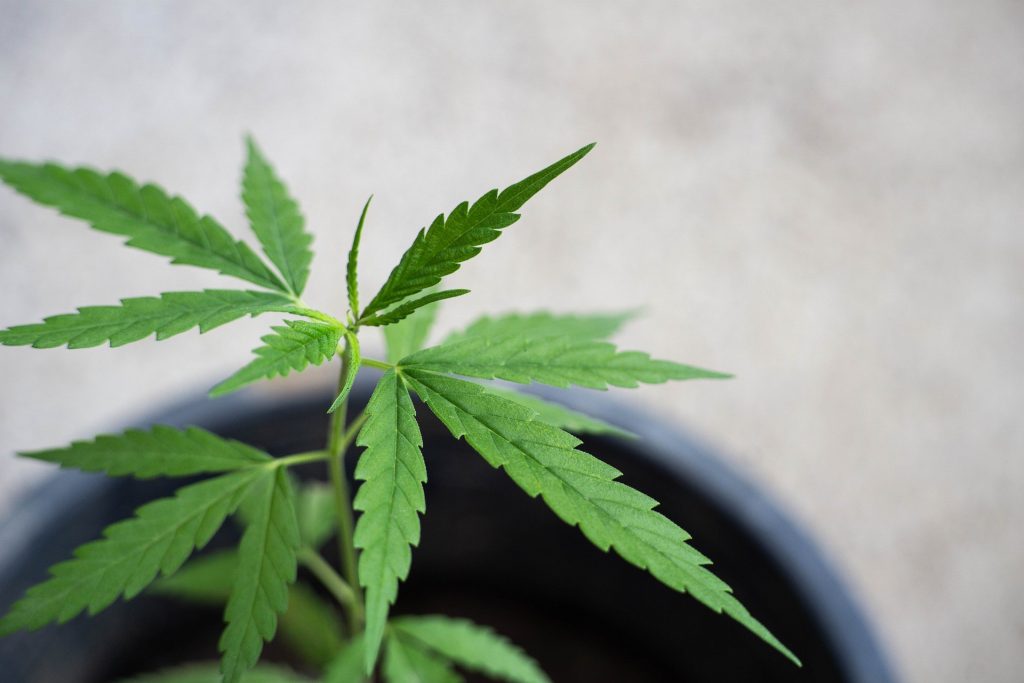