According to a recent poll commissioned by the Independent Community Bankers of America (ICBA), nearly two-thirds of voters in the United States are in favor of legislation that would allow the banking industry to offer financial services to companies in the cannabis sector.

Likewise, the ICBA indicated that the results of the poll show broad bipartisan support for the Safe and Fair Banking Act (SAFE Act), a bill that would allow such access to financial services for cannabis companies. It should be recalled that this legislation has passed the U.S. House of Representatives seven times, but has failed to win Senate approval.

“U.S. voters have made it clear that the current law inhibiting access to the banking system for cannabis-related businesses has a negative impact on local communities,” ICBA President and CEO Rebeca Romero Rainey said in a statement.

“With a large majority of U.S. voters expressing support for allowing cannabis-related businesses access to the banking system, the Senate should act now on the bipartisan cannabis banking legislation that the House has passed seven times,” Romero Rainey commented.

On the other hand, it is important to mention that a large majority of survey participants believe that allowing marijuana-related businesses access to financial services would reduce the risk of theft and other crimes in cannabis businesses.

Indoor cannabis growing vs. outdoor growing. Which is the most suitable? 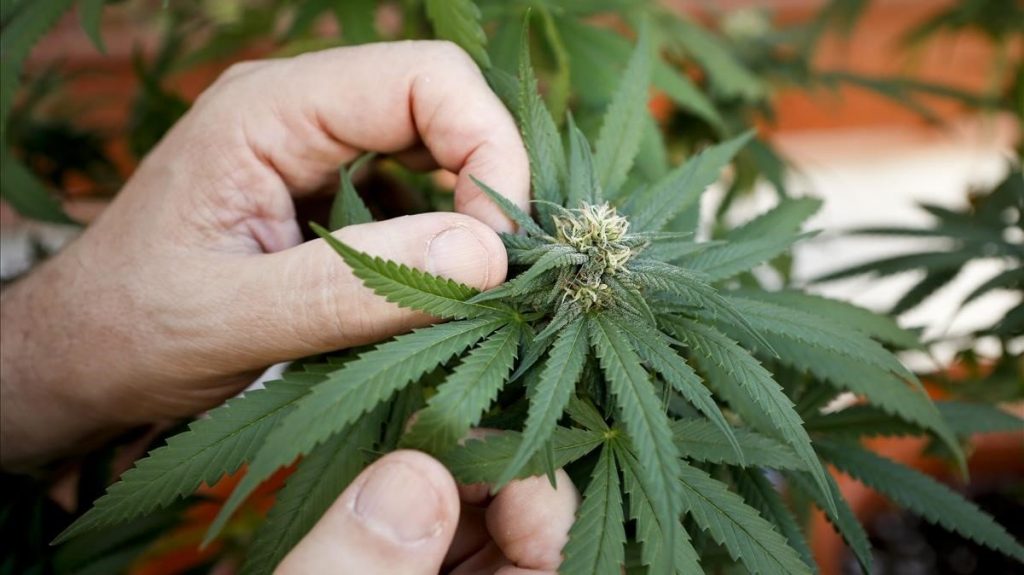 How to reduce the energy costs of indoor cannabis growing 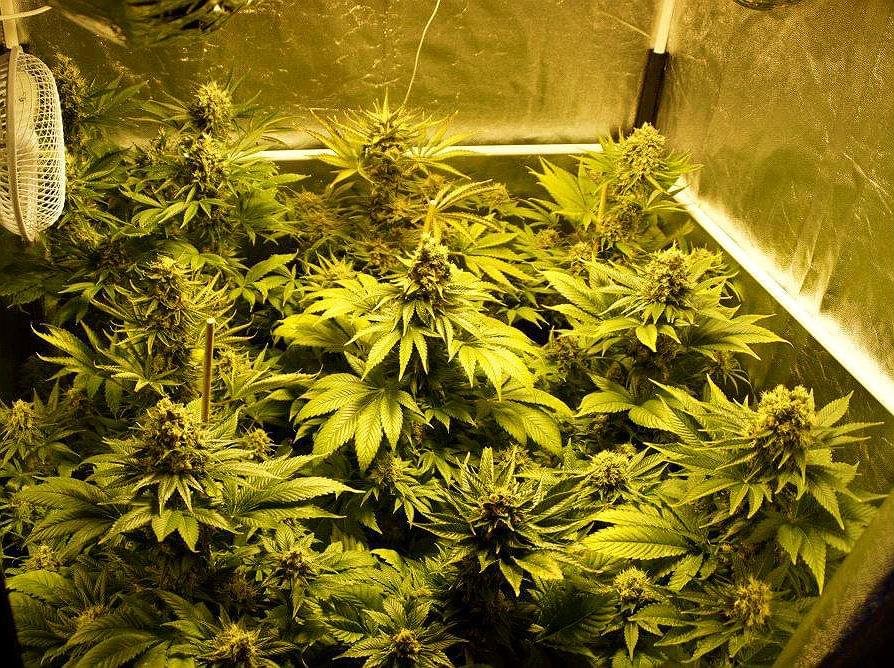