After the news broke that U.S. runner Sha’Carri Richardson will not compete in the Tokyo Olympics after being sanctioned for testing positive for marijuana, reactions from different political and sports sectors were quick to follow.

For example, a group of 18 congressional legislators signed a letter condemning the sprinter’s suspension and requested that the governing bodies of the sport make a policy change to prevent such situations from recurring.

The 21-year-old admitted that she used cannabis (in a state where the use of the plant is legal) to support the death of her biological mother.

Shortly after she won the pre-Olympic trials in Oregon in June, she tested positive for THC, one of the chemicals in marijuana, which athlete had her results annulled and was suspended for a month.

This situation also provoked reactions among sports entities such as USA Track & Field, who this week said that the international policy on cannabis penalties for athletes “should be reevaluated”

Marijuana continues to be prohibited on the list of all Olympic disciplines. However, other professional sports organizations such as the NFL, MLB, and NBA have changed their perspective somewhat and have relaxed their rules on marijuana. 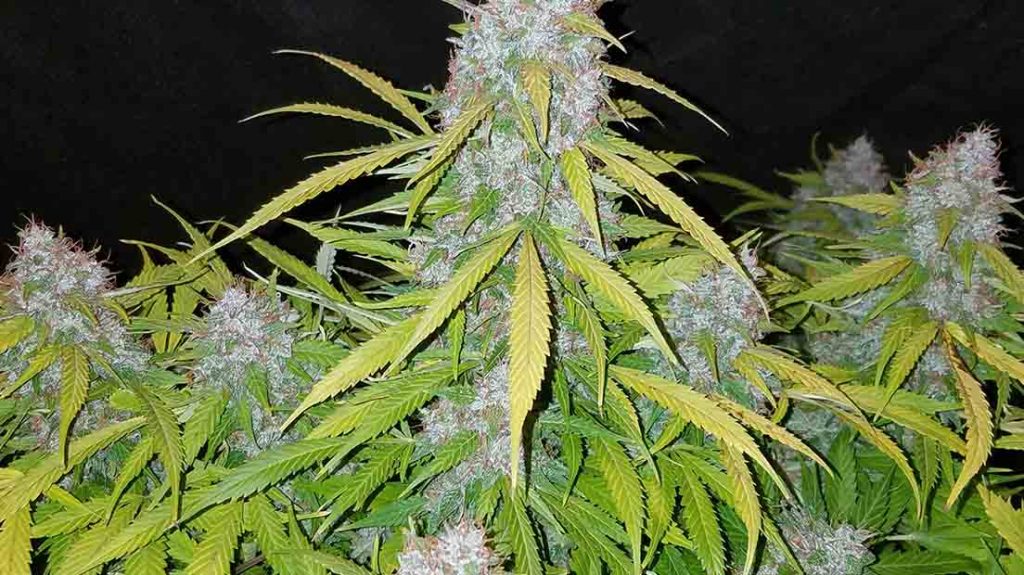