Legal marijuana in Canada brings millions of dollars to the country

A new report conducted by the firm Deloitte estimates that the marijuana industry in Canada has contributed about C$43.5 billion (about US$34.3 billion) to the country’s gross domestic product (GDP), since 2018, the year recreational cannabis was legalized.

It is worth mentioning that according to The growth, the report “takes into account direct, indirect and induced economic activity from October 2018 to October 2021.”

Deloitte estimates that the industry has created 151,000 jobs nationwide. According to EFE, the firm indicates that for every million dollars in revenue or capital expenditure, the legal cannabis sector supports 4 jobs. And it states that the province that has benefited the most in terms of employment has been Ontario, where cannabis has created 48,000 jobs.

The report also found that “for every dollar of revenue or capital expenditure, the industry adds approximately $1.09 to Canada’s GDP and $1.02 to Ontario’s GDP”.

Tips for caring for your cannabis seedlings 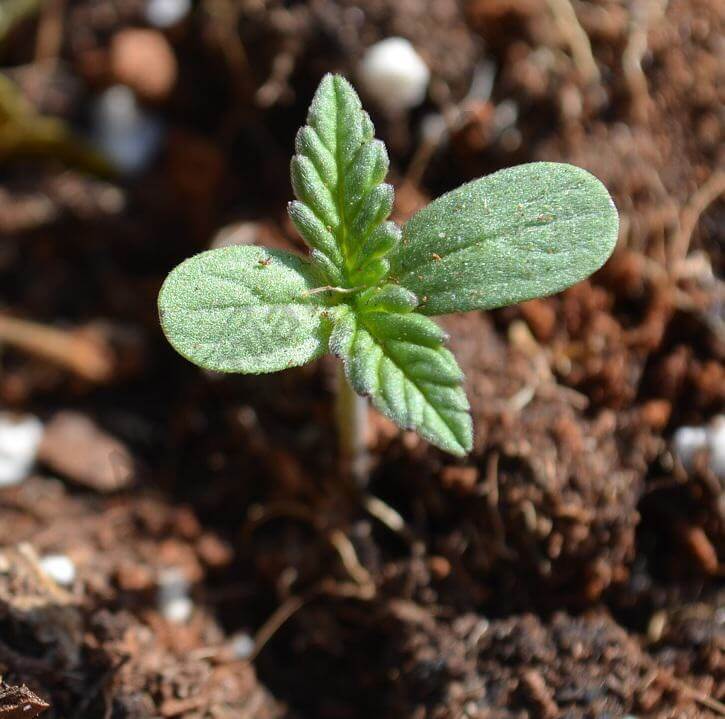 What are the stages of marijuana growth? 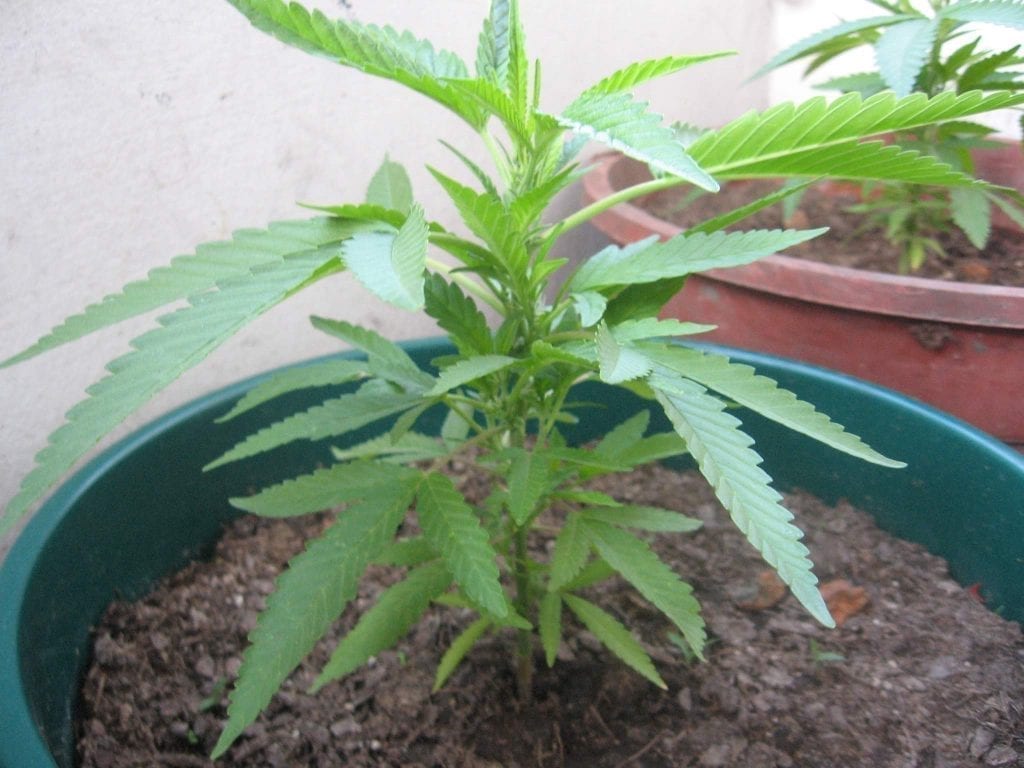